Govt to Follow Up, Warn Defiants on Projects IPPI Upload 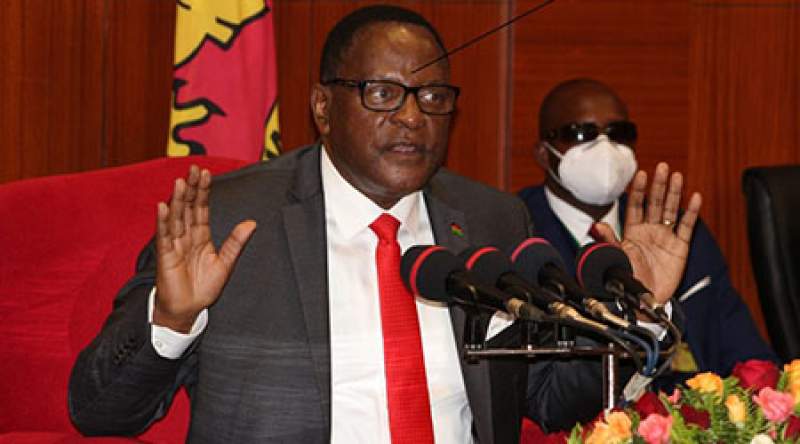 The Ministry of Transport and Public Works says it will issue a warning to public institutions which are yet to authorize public projects to be uploaded into the Information Platform for Public Infrastructure (IPPI) in accordance with President Lazarus Chakwera's directive.

Minister responsible Jacob Hara has told Zodiak Online, on Monday, it is pleasing that as of deadline August 31, 2022, almost 140 projects were uploaded in the system, indicating that those who are yet to oblige, will be followed up and warned.

"However, should we find that there are others that have not done so, we will issue a stern warning to ensure that they do so to comply with President directive", he said.

Our check on the IPPI platform on the due date of August 31, 2022,  established that atleast 22 government Ministries, Departments and Agencies (MDAs) had uploaded their data to the Front-end of the system.

Earlier, National Anti-Corruption Alliance Chairperson, Moses Mkandawire, condemned the defiants who the Alliance believes are sabotaging the order by the President.

Mkandawire indicated that they will monitor the IPPI system and tell Malawians those frustrating the directive whose aim was to ensure transparency in the construction industry.

"We will definitely monitor these developments and come back to Malawians to tell them the bottlenecks that might be there because of lack of uploading the data that the Head of State would want to embark on", Mkandawire said.

President Lazarus Chakwera issued the directive as he launched of the construction works for M1 Road in July.