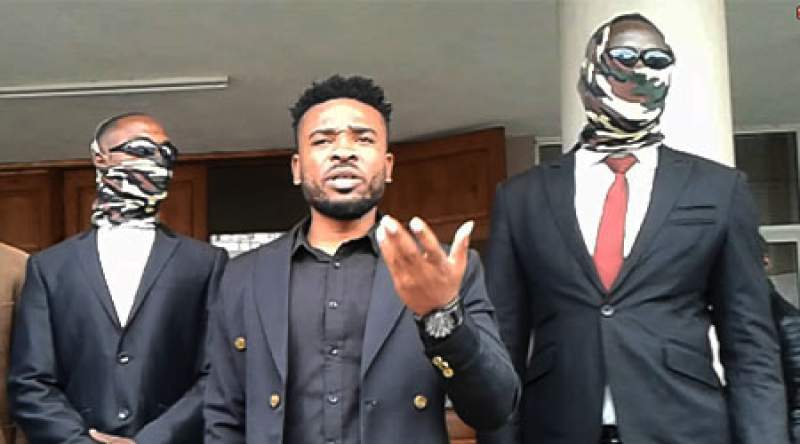 National Police Spokesperson Peter Kalaya told Zodiak on Saturday that Fredokiss was arrested on Friday and is being kept at Blantyre police station.

"He has been arrested on financial crime.  It is a case we have been investigating, we had a complaint and we are following up on that complaint so he was the first one to be arrested and we hope to arrest more," said Kalaya.

Kalaya however refused to give out details on how much money is involved in the matter arguing that investigations are underway.

He added that the musician will be taken to court soon to answer his charge.

"Very soon, very soon, once we are done with the investigations we will take him to court and you know that once we arrest a person we are given 48 hours to take the person to court,"explained the National Police Spokesperson.

Fredokiss' arrest comes barely a few days after he announced to lead a youth parade against selective justice in Malawi.

He told journalists in Blantyre last week that the planned parade was aimed at pushing president Lazarus Chakwera to pardon a teenager,  Mussah John who is serving a 3 year jail sentence at Chichiri prison for being found in possession of cannabis (Chamba).

"We plan to conduct the parade on Thursday, September 15,  2022. We will start our parade from Nyambadwe ground in Ndirande township to Kamuzu stadium  and later proceed to Sanjika palace to present our petition. We are not attacking the judiciary but we have a role to voice out our concerns," said the Hip pop star.

He added that president Chakwera being a parent was the last hope to free Mussah.

However the parade which supposed to be graced by various artists and around 200 to 300 security marshals did not take place.