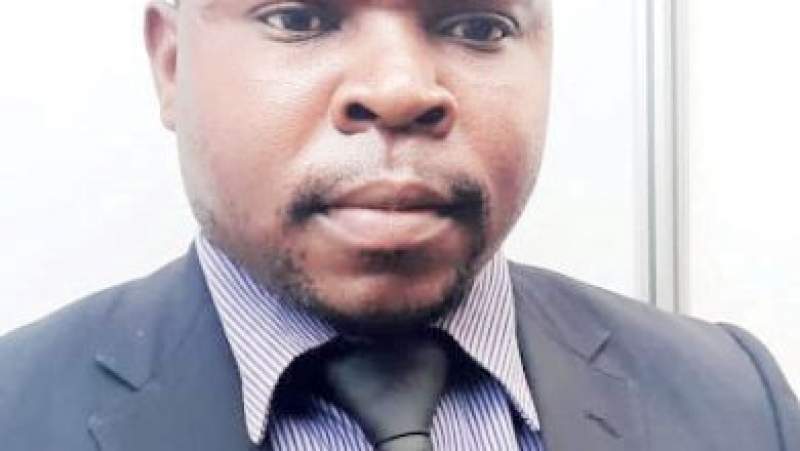 An agriculture expert, Ronald Chilumpha, has expressed concern over the delay by the government to finalise the farmer club’s registration to benefit from this year's Affordable Inputs Programme (AIP).

Chilumpha has told Zodiak Online on Monday that much as the decision to adopt this new AIP policy direction was brilliant, fears are rife, the delay to finalise the exercise will negatively impact its implementation.

Chilumpha says by now, the government would have been done with the groundwork of registering the clubs and the needed value chains.

"The idea was hatched a bit late though very brilliant. But we hoped they will have the ample time to organise the farmers and the needed value chains, this including the livestock and crops. And now to see that they are yet to finish the registration exercise, it is worrisome," he said.

Ministry of Agriculture Spokesperson Gracian Lungu has declined to comment, saying the Ministry will issue a statement on the same this week.