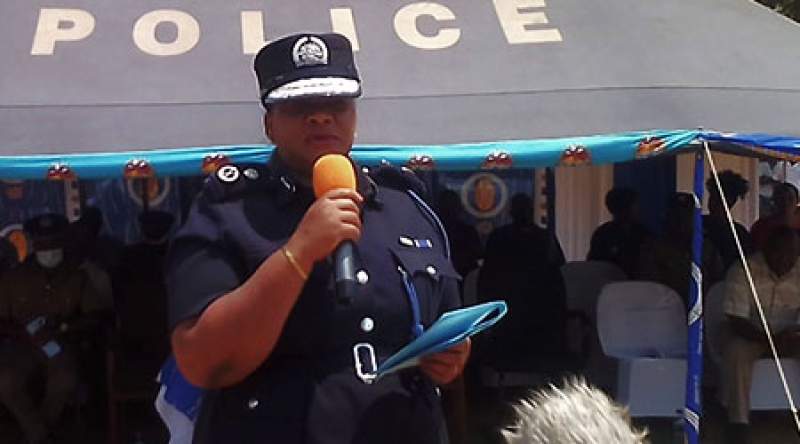 The Malawi Police Service (MPS) says men should develop a culture of openness, by among others, reporting domestic violence such as physical and emotional abuse to curb the escalating suicide cases involving them in the country.

Commissioner of police for the South East Region, Chikondi Chingadza observes that it is worrisome that most of the suicide incidents involve men who bottle up issues and suffer in silence despite being exposed to various forms of abuse.

“Men are also victims because we have seen men suffering in silence and we encourage them to report any gender -based violence to victim support units,” Chingadza said.

“As I have already said, most of the suicide victims are men so we encourage them to come out and report whoever has committed that (domestic violence against men),” added Chingadza

She said this in Chikwawa on Tuesday where the men in uniform conducted a massive awareness campaign to encourage people to report cases of gender-based violence against women, children, girls, and other minority groups.

In his remarks, Chikwawa Police Station’s assistant commissioner of police in charge Alex Simenti says Chikwawa has noticed a reduction of gender- based violence occurrences due to intensified awareness campaigns.

"In Chikwawa we have managed to reduce this trend of crime through intensified awareness we have been conducting with the members of the community. We have community workers who are there to report each and every gender - based violence occurrence within their locality,” Simenti said.

Meanwhile, the European Union has supported the MPS by renovating ten victim support units in the country in an effort to curb the occurrences and handle matters of gender-based violence against vulnerable groups.