Shake Up at Councils 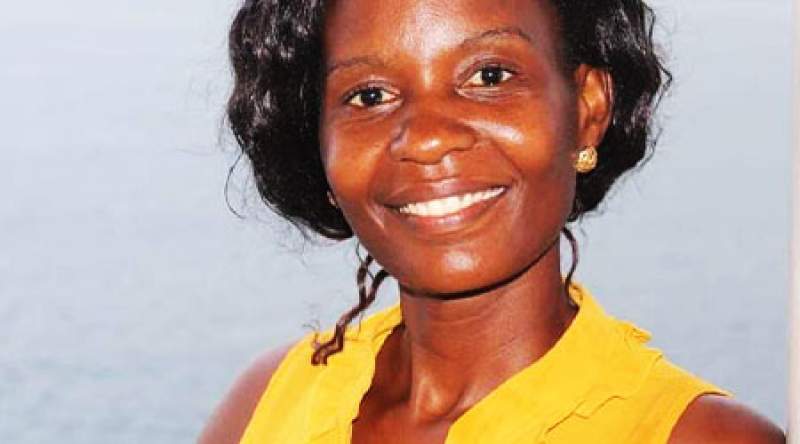 Mwanza argues these are not demotions - file photo

There has been a shakeup at the Ministry of Local Government and Rural Development where at least nine District Commissioners have been demoted and six others transferred to new stations.

Other DCs such as Paul Kalilombe has been posted to the Ministry of Labour and Dr. Raphael Piringu and Dr. Medson Matchaya to Zomba Central Hospital and Queen Elizabeth Central Hospital respectively.

But the Ministry’s Spokesperson Anjoya Mwanza argues these are not demotions but she admits the ministry is processing the posting of the district commissioners which is yet to be finalized.

“The objective of the planned changes is to improve service delivery but no DC has been demoted,” said Mwanza in an interview with Zodiak Online on Thursday.

A governance analyst Victor Chipofya told Zodiak Online that transfers and demotions are normal in any institution as they enhance effective service delivery in the institutions.

"I believe that labour laws have been followed and the process the ministry has taken or is taking is not attached to politics,” said Chipofya.

Some of the DC’s mentioned in the memo when contacted feigned ignorance on the matter.