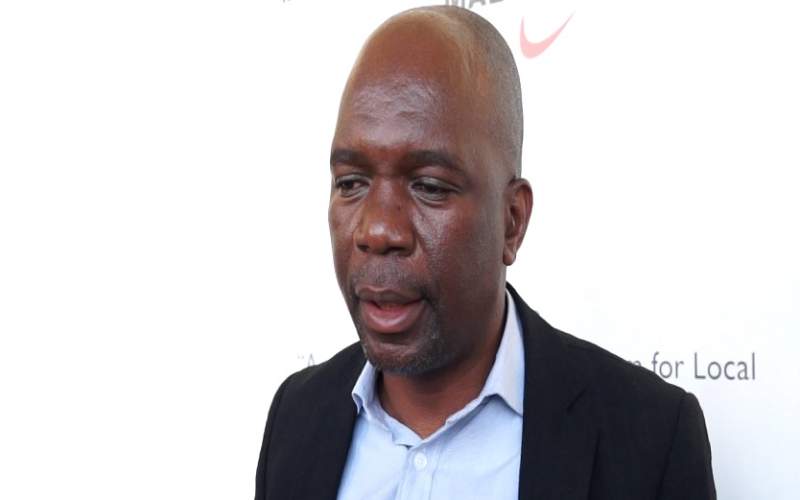 People of Nsanje say they are set to present their petition to the Office of the President and Cabinet (OPC) on Tuesday in Lilongwe, protesting the transfer of their District Commissioner, Dr Medson Matchaya.

Chairperson of Nsanje District council, Rose Makiyi, told journalists in Blantyre on Monday afternoon where the Malawi Local Government Association (MALGA) announced that it has instructed its lawyers to obtain an injunction to restrain the government from implementing the transfers and redeployment of some DC's in the country.

“We have stayed with several DCs but Dr. Matchaya has performed extremely well. He has managed to end the embezzlement of the councils’ funds and completed all old projects,” said Makiyi.

She added that all Members of Parliament, Chiefs, Ward Councilors and others are against the transferring of the DC saying the government needs to provide an explanation on why it took this decision.

On his part, MALGA President Councilor David Maunde said it is wrong for the central government to continue effecting transfers without consulting the councils which he said, is undermining the principles of decentralization.

“We have ordered our lawyers to obtain a court injunction. As MALGA, we are not happy, you know as a country we need to follow procedures and laws governing the councils. There was no consultation or engagement of the councils when the central government decided to transfer and redeploy the DCs,” said Maunde.

He further stated that the country cannot achieve the 2063 vision, mainly pillar 11 if the district councils are treated in such a manner.

“For example, Mwanza has been a star performer district council and now they are moving that star performer DC from Mwanza to OPC meaning that we are denying people of Mwanza a right to enjoy development work,” argued the MALGA president.

Earlier, Ministry of Local Government spokesperson Anjoya Mwanza argued that these are not demotions, but she admitted that it is making changes.