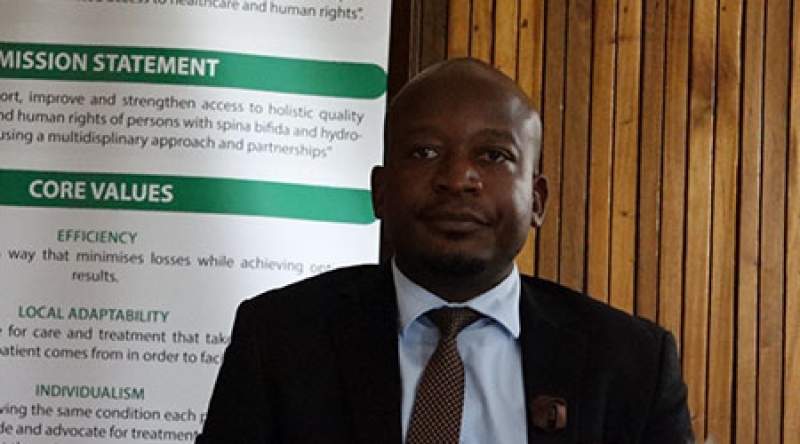 The Child Help Organization has asked the government to rectify the Folic Acid Fortification Policy to control prevalence of spinal bifida and hydrocephalus in the country.

The organization's executive director Blessings Chapwetaka says policy sidelines those who live in rural areas since they cannot afford to buy fortified maize flour as it is costly at the market.

Chapweteka made the remarks in Blantyre on Tuesday when commemorating the international day of spina bifida and hydrocephalus themed elevate your voice which comes every 25th October every year.

“We are asking the government to review this program and implement appropriate recommendations. But flour fortification, applying folic acid to flour that is sold in commercial shops has not been working because it is only accessed by well to do families,” Chapweteka said.

He says they are recording more than 100 patients with the disease despite the implementation of the policy in 2015 by government.

“We have had about a 13.6 percent increase and we used to see around 80 new cases of spina bifida in a year but now we are into hundreds. The numbers are going up,” lamented Chapweteka.

He adds that currently about 5000 people in the country are battling with spina bifida and hydrocephalus, a disease associated with head swelling in under five children and brain damage in older people creating a burden on the social and economic status of families, government in particular.

“We should immediately engage the parliamentary committee to make sure that every harmer mill producer ‘Chigayo’ is able to some dosing and provide that type of folic acid to the maize flour,” Kapito suggested.