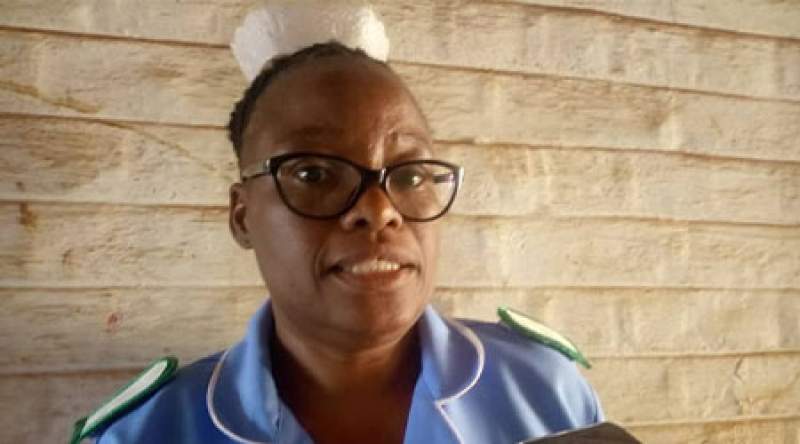 At least 48% of women of child bearing age in Mulanje district are not accessing contraceptives.

This was revealed on Tuesday during a safe motherhood interface with women in faith in Mulanje district convened by Presidential Advisor on Maternal Health and Safe Motherhood, Dorothy Ngoma.

“A lot of women believe in what they hear from other people than from us the health workers but we are relentlessly continuing with our sensitization meetings on the benefits of contraceptives with emphasis on having manageable families,” said Fatch.

Mrs. Ngoma in an interview with Zodiak Online said time has come for women in faith and the faith community in general to encourage their followers to start accessing family planning services.

“I maintain my call for families to have two or three children only and not more than that. Let us have manageable families considering the high cost of living and limited public resources to support our growing population,” said Ngoma.

Reverend Anne Themba of Malawi Assemblies of God said the information shared on family planning, cervical cancer and fistula will be disseminated among their followers.

The women in faith were drawn from the Christian and Moslem communities.