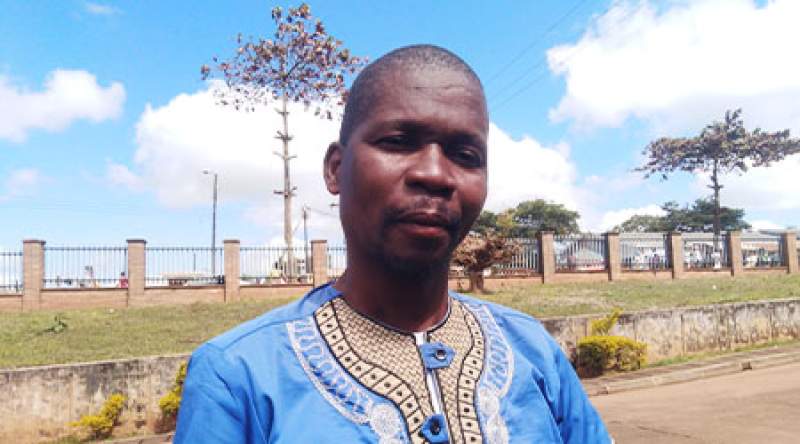 Thyolo district has been added to the list of the cholera-affected districts after recording the first five cases and one death.

Thyolo District Health Office spokesperson Fanuel Makina has confirmed on Monday that the three cases and the death have been recorded in Didi area including others around Thyolo boma.

Makina has thus called upon people in the district not to panic, but follow the preventive measures.

"They should know that Cholera outbreak is among us. This is the situation, so as the district we need to work together to ensure that it does not spread. Everyone should follow the preventive measures," he said.

This far, 5, 389 cholera cases have cumulatively been registered with 167 deaths in the country.

Thyolo becomes the 27th district to record cholera cases in the country in summer season, a development some health experts describe as strange.