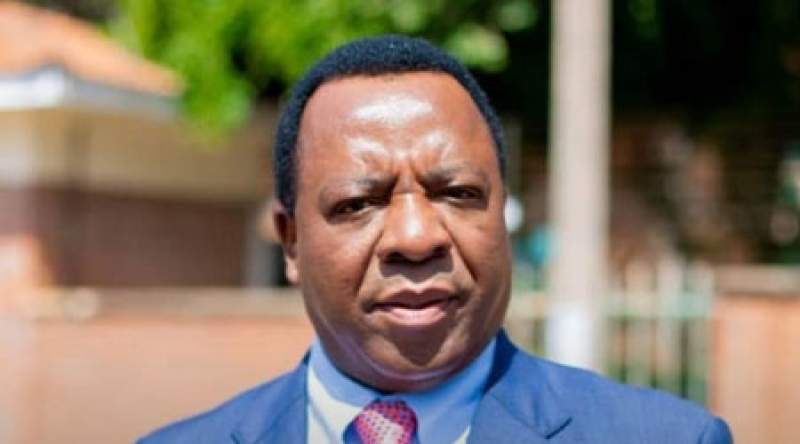 The Reserve Bank of Malawi (RBM) believes the High Value Alert System which was launched in 2018 has helped the country to prevent siphoning of public funds by the authorities.

RBM spokesperson Raph Tseka, has told Zodiak Online on Tuesday that the system has been sending notifications of red flags on any payment above K50 million to several government officials.

He says the system sends text messages and emails about payments for bids and contracts to several government officials including the Minister of Finance, budget director and secretary to treasury.

However, Tseka says some public entities were signing several cheques below K50 million for one payment in a bid to beat the system.

"A lot of progress has been made. There was need to monitor how the funds were being transferred. But, there were some who were trying to beat the system. You would find out that there are about six cheques all of them below K50 million; all of them from one MDA, signed on the same day, to be paid to the same people. So, we would question such things, raise red flag and kept following up with the owners of the cheque, in this case government," he said.

He says currently, only two government MDAs are using the cheques as the rest moved to Electronic Fund Transfer (EFT) and the alert system is yet to be extended to further stop fraud.

"But now the challenge is that we do not know where we should place the system. You know with electronic transactions, once you press the button, all funds are gone," Tseka said.

Malawi University of Business and Applied Sciences-MUBAS economics lecturer, Dr. Betchani Tchereni thinks the system has yielded nothing since the duty bearers devised other innovative means of stealing the funds.

Dr. Tchereni has since suggested the life style audit to curb corruption.

"What happens in a corrupt environment people are very innovative they do not just look at the legislation as the thing that can stop them from doing all they like the most. So, they find other informal means of transacting to the extent that you may not know a transaction has occurred.

"So, for me, it's mostly to do with life style audit. People should be audited in terms of their life style," Dr. Tchereni said.

There has been reports of increased corruption in various government entities bordering on procurements and money laundering which have seen some officials arrested, or suspended and fired.