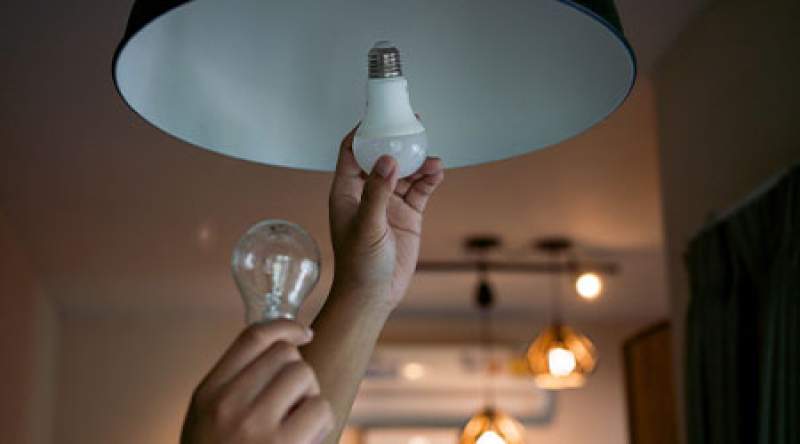 The Electricity Supply Corporation of Malawi (ESCOM) says it has invested K2 billion in the LED tubes project which is projected to save 10 megawatts of power.

ESCOM Public Relations Manager Kitty Chingota has told Zodiak Online on Monday that the on-going project which rolled out on November, 1, 2022 is targeting government institutions such as, schools hospitals and commercial establishments.

"The project is in two phases; the first one is targeting government institutions, schools and hospitals while the second phase which will run parallel with the first phase will target commercial buildings and private institutions," Chingota said.

She has added that the project is complementing the K5 billion Demand Side Programme of distributing and selling energy saver bulbs to the citizenry which saved 23 megawatts for the past six years.

Meanwhile, Malawi University of Business and Applied Sciences-MUBAS energy expert Dr Suzgo Kaunda, has hailed the move describing it as an efficient technology, calling on the targeted beneficiaries to adopt it to serve on bills.

"It will help ESCOM to manage its power demand especially in the evening when  people use a lot of electricity to cook as well as lighting. So it's one of the most efficient power management. The beneficiaries will save a lot of electricity and bills. Most countries go for it," Dr. Kaunda said.

Malawi is grappling with long hours of power outages following the damage caused by the Tropical Cyclones in January at Kapichira Hydropower plant which took out about 130 megawatts of power generation.