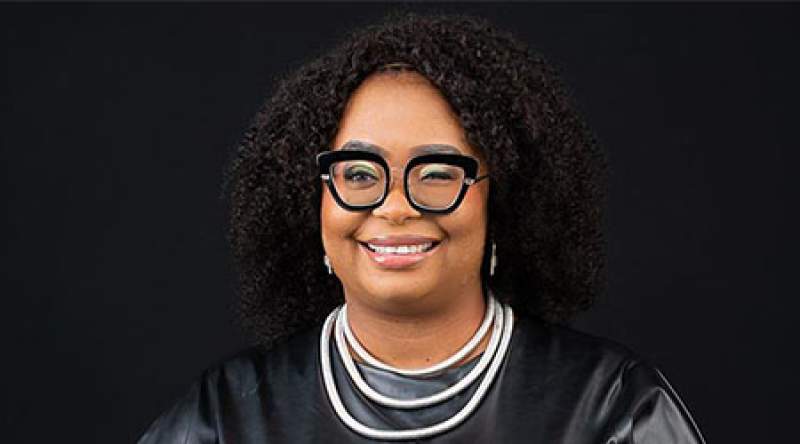 The Commission's Executive Secretary, Habiba Osman, says now that their budget line has been exhausted, they have opted to analyse the submitted statements and promised to disseminate the report findings this month of November.

"We are not going to resume the hearing because we made an arrangement that we would have the statements submitted instead to us for analysis by the commissioners. This is considering the fact that we have exhausted the funding along those lines," Osman said.

In August this year, MHRC adjourned the two-day virtual hearing of the alleged Kalibu Academy corporal punishment and sexual abuse, to a later date following the logistical glitches on the part of the defence.

One of the defence lawyers, Davis Njovu, while maintaining that their clients are not guilty, says they were ready with the witnesses, adding that they have no problem with the Commission's current arrangement.

"You know the inquiry was called for by the MHRC. So clients have always been ready and willing to attend the investigation. Now if there are logistical challenges on the part of the people who initiated the investigation, the best we can do is to wait and see what they are going to come up with. But certainly, yes our witnesses gave in the statements," he said.

MHRC commenced the probe following the receipt of complaints in 2021 that Kalibu Academy teacher attempted to rape a female student in class and that children were subjected to corporal punishment by the administrators and teachers.

According to Osman, despite hoping on donors, the funding challenge has also affected some critical interventions such as, spearheading and popularising Access to Information Act, probe on killings, sexual harassments, witchcraft allegations and labour violations in mining industry