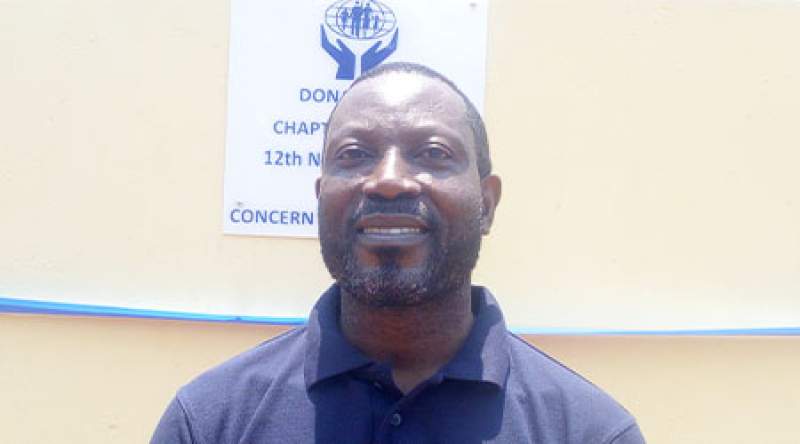 The Malawi Union of Savings and Credit Cooperatives (MUSCCO) Chapter One on Saturday handed over four toilets each at Sikoya and Mikoko primary schools in Mulanje district.

This is the second time in two consecutive years for Cooperative to construct the toilets at the two schools after building six toilets each at Sikoya and Mikoko schools last year.

Speaking during the handover ceremony of the two latrines, Senior Chief Chikumbu of Mulanje said at the time the country is grappling with cholera, primary schools are potential institutions where the disease can spread quickly.

“Most schools in the district have inadequate latrines and others have literally no toilets and there is need to join hands in promoting sanitation and hygiene in schools,” said the Senior Chief.

Business and Projects Coordinator for MUSCCO Chapter One Anthony Makuluni said construction of the two toilets is part of “the concern for community initiative” which is aimed at alleviating challenges different communities face.

Our SACCOs are in Malawi and they need to use the little profits they make in addressing challenges communities are facing,” said Makuluni.

With 1200 learners, Mikoko primary school had two toilets while Sikoya had three toilets out of 1700 learners before MUSCCO came in.