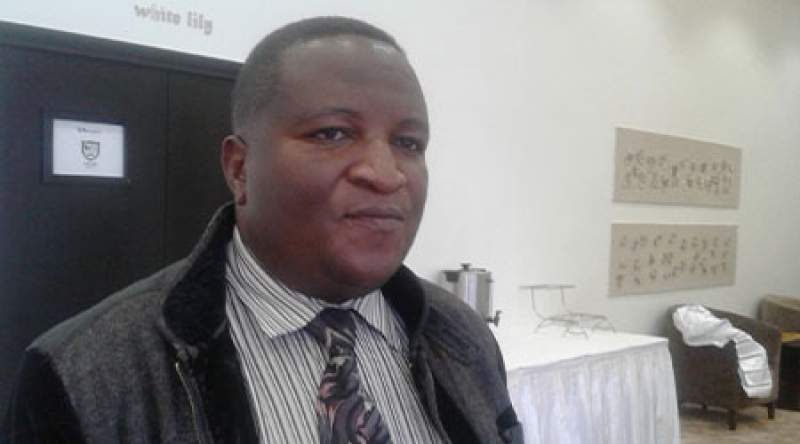 The Ministry of Health says the country still remains at risk of registering more polio cases as neighboring countries continue detecting the disease in Under 5 children.

However, the ministry’s spokesperson Adrian Chikumbe has told Zodiak Online on Tuesday that authorities are not relaxing by monitoring the situation through screening children that are showing signs to control further spreading of the disease.

Chikumbe said Malawi is still at risk of polio as three out of the four confirmed cases were detected in children who were brought into the country from neighboring Mozambique.

He added that with instructions from World Health Organizations (WHO) they will continue vaccinating Under 5 children to avert spreading of Polio in the country.

"We are still monitoring the situation on the ground by enhancing preventive measures to curb further spreading of the disease," Chikumbe.

Health expert Professor Maureen Chirwa is asking the authorities to enhance surveillance and immunization of children to ensure the situation is contained.

In March this year, a polio virus was confirmed  in Lilongwe 30 years after WHO declared Malawi polio free  while  three cases were later   registered in Phalombe, Mulanje and Mwanza through children brought into the country from Mozambique.