AIP to Include Livestock 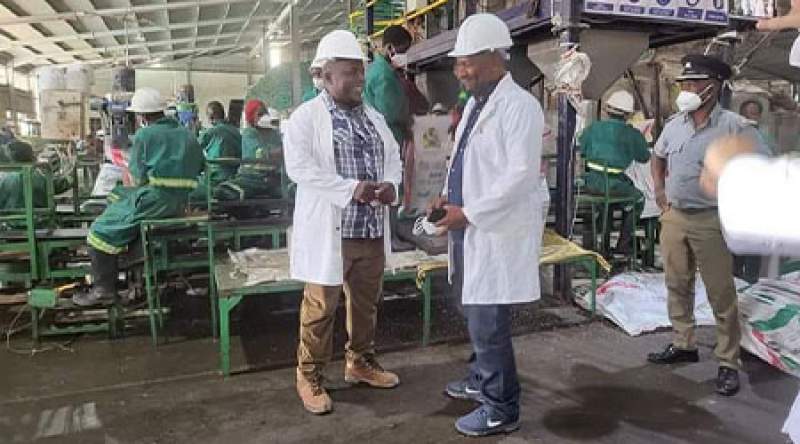 Minister of agriculture, Sam Kawale, has disclosed that his ministry will use part of remaining K12.4 billion of the K109 billion of the Affordable Inputs Programme (AIP) budget to implement a livestock Programme under the same initiative.

Speaking on Wednesday during a fertilizer production inspection tour at Liwonde Fertilizer Factory in Machinga, Kawale said the K97.5 billion budgeted for procurement and supply of fertilizer is not enough to distribute the commodity to the targeted 2.5 million AIP beneficiaries.

"As you know that when the budget passed, our currency has been devalued and the Russia - Ukraine war has affected prices of fertilizer which means the 2.5 million AIP beneficiaries will decrease automatically.

“This time, however, we have received fertilizer donations from Morocco and World Food Programme which is a relief to reach out to all targeted beneficiaries," said Kawale.

"Last year there were issues of panic buying in depots and others were sleeping on such places which we don't want to happen this year, as we will use ADMARC structures and mobile vending in the programme. We hope before the onset of rains most areas will receive the products," Chimwendo Banda noted.

"We have the capacity to blend and release one thousand tons of fertilizer everyday which means we have fifty-two day to conclude this process, we started days ago and we will finish it up soon," said Keen.