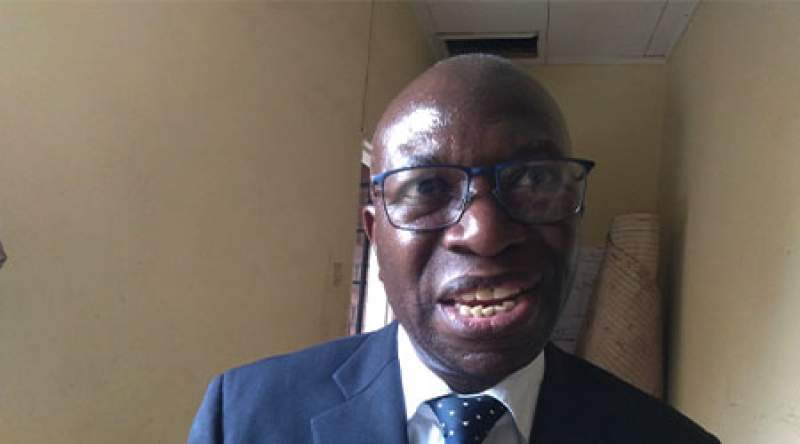 Water authorities in Thyolo say a recent potable and safe water accessibility index by mWater database, indicates that the district has increased accessibility to 79 percent for its 721,000 population.

Despite the strides, the district's water officer, Macford Mzengo, says the remaining 21 percent of the population still needs interventions, as it is currently consuming from unprotected water sources.

mWater database is a tool used to measure distance between water points, availability and functionality of boreholes.

On Thursday, the district received a new intervention by Habitat for Humanity, whose Malawi national director, Anock Kapira briefed stakeholders that a K650 million, five-year WASH related project will be implemented in the area of Traditional Authority Ngolongoliwa.

Among others, Kapira, says with funding from Lions of Germany, the project will drill and maintain dysfunctional boreholes, construct improved pit latrines to extremely vulnerable families and train the area mechanics for sustainability.

"What the feasibility study brought out were issues like access to water is not very much a problem, but maintenance of the same facilities is what is the problem. So we will be drilling 10 new boreholes and maintaining 20 which are at the moment dysfunctional. On enhancing sanitation, we will also construct 180 improved pit latrines to the extremely vulnerable families in the area," he said.

Mzengo has thus hailed Habitat for Humanity for the project and called on the communities to cooperate.

According to the feasibility study by the organization, 23 percent of people in T/A Ngolongoliwa do not have access to safe water where on average one borehole serves 345 people way above the government's recommended 250 per borehole.