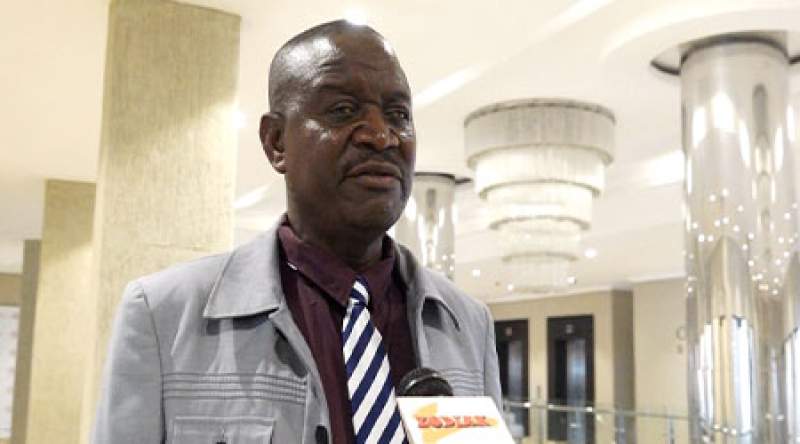 Some Chiefs have expressed worry over delays by the government to operationalise the 2016 land act arguing that this fueling gender domestic violence (GBV).

Speaking to Zodiak after a training organized by Malawi Irish consortium on Gender Based Violence, Yao Paramount Chief Kawinga said it is pathetic that incidents of land grabbing are still on the increase despite having new land laws in place.

“It is worrisome that we still have cases of some people grabbing land of poor farmers especially around Lake Chiuta and Lake Chirwa of which some of it belongs to child headed families. We think land tribunals can assist to resolve such challenges,” said Paramount Kawinga.

The Paramount Chief went on to ask the government and development partners to finance the establishment of by-laws in various areas and consistent engagement of the people to end GBV in Malawi.

Meanwhile, Secretary for Local Government, James Chiusiwa says will engage the ministry of lands to fast-track the process.

Chiusiwa however said chiefs need to be proactive in dealing with any forms of GBV in order to build a better nation.

This comes when women and girls in Malawi continue to experience high levels of violence.

Research by the National Statistical Office (NSO) has shown that by the time 34 percent of women in Malawi turn 15, they would have experienced some form of physical and emotional violence.

The report by the NSO highlights that a total of 15, 392 incidents of sexual, economic, emotional and physical abuse have been reported at 34 police victim support units across the country.