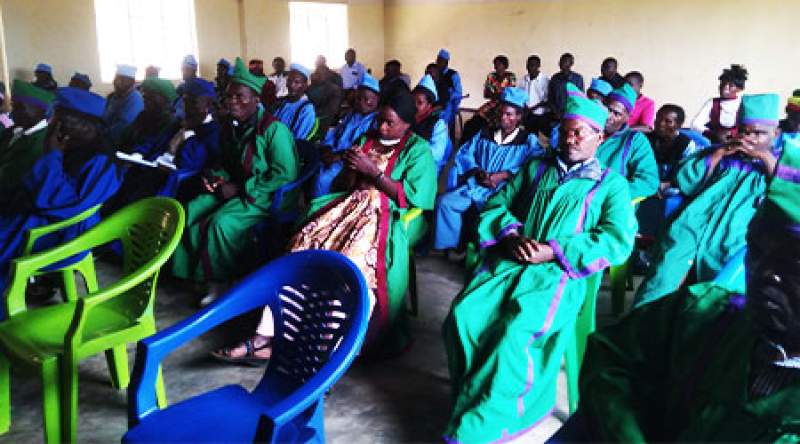 Speaking on behalf of the chiefs, Senior Group Village Headman Juma, alleged that the selection of Paramount chief Kaduya was influenced by 'a political party', adding that the Lhomwe clan follow a well-structured lineage and culture of selecting chiefs which was not followed.

Senior GVH Juma has accused the Mulhakho wa Alhomwe secretariat of meddling into the selection of the rightful Paramount chief for the belt.

"What has been agreed here is what is going to happen not what Mulhakho wa Alhomwe said. This is because office bearers at that organisation are not chiefs, those are just our children, it is us who put them there. But we are surprised that they are overstepping their mandate into the chieftaincy, that is not right," Juma explained.

While Senior Chief Nkhulambe also alleged that the lhomwe tribe is selecting people who are not rightful owners of the chieftaincy.

Mvenya says it is surprising that the concerned chiefs presented their disapproval to the Ministry of Local Government without forwarding them to the organisation.

"As an office we have not yet received any complaint from any chief. What we heard was that they wrote the Ministry of Local Government complaining about Kaduya's election. So, the ministry wrote us, but unfortunately, they did not even disclose that group of concerned chiefs," he said.