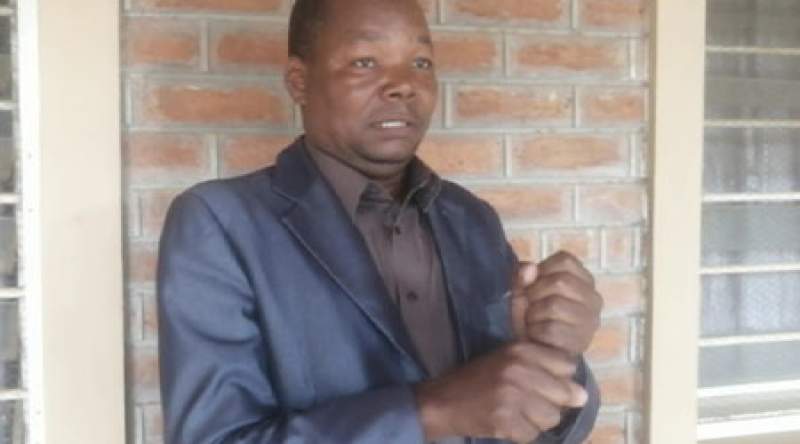 Malawi National association of the deaf (MANAD) has asked authorities to consider coming up with a secondary school for learners with hearing impairment.

Newly elected MANAD Chairperson Robert Mbendera has told Zodiak Online that one of his tasks as new Chairperson is to lobby for this.

Mbendera says he wants to continue from where his predecessor Stephano Maneya left, so as to achieve a vision of steering MANAD towards achieving a society in which the deaf enjoy equal opportunities.

"We need a secondary school special for students with hearing impairment, as other schools do not have level footing conducive for such learners," said Mbendera.

Project manager for Federation of disability organisations in Malawi (FEDOMA), Christopher Mtalimanja said as a mother body, they will continue supporting MANAD especially in advocating for their rights.

He said: "We have been supporting organisations under us and this is one other good cause we will support lobbying for."