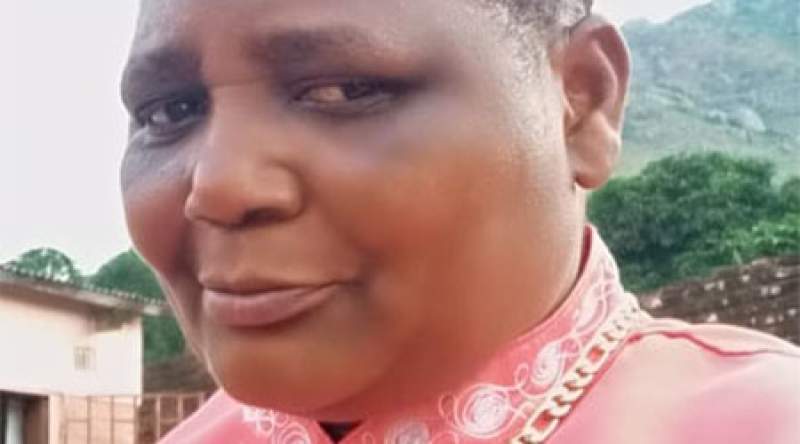 A female evangelist Linley Mbeta on Saturday organized a luncheon for close to 500 people at Namputu village in Mulanje District.

Among them were the elderly, orphans, persons with disabilities and other vulnerable people.

Evangelist Mbeta who runs Chigonjetso Ministries and Chigonjetso Community Development Organization (CCDO) told Zodiak Online that Christians need to share the little they have with the needy during this festive season adding that this is a season of sharing with the needy.

“It does not make sense to only preach to hungry souls and not share with them the little we have,” said Evangelist Mbeta.

“You always feed us during festive seasons and on behalf of fellow chiefs and all people. I say thank you Mama,” said GVH Namputu.

Dyton Ndalawe, aged 73 was among the elderlies who attended the luncheon.

“Other religious leaders should emulate this gesture. God should bless this woman,” said Ndalawe.