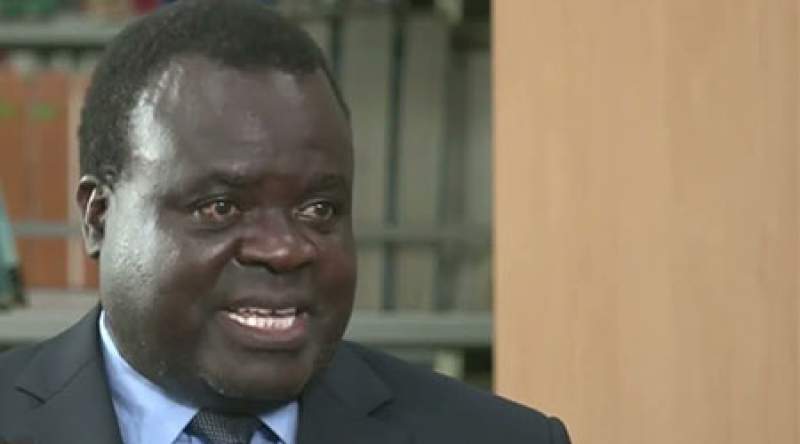 Police in Thyolo have engaged a pathologist, Dr. Charles Dzamalala, to conduct further investigations on the body of a Standard 8 learner who was raped and strangled to death on Tuesday.

"They were called by the police with the assistance of the family," Jailos said.

"We assisted them and there is nothing much we can say on that," he said.

On Tuesday, Police in Thyolo disclosed that a 12-year-old girl who went missing earlier this week after knocking off from Ntambanyama primary school was raped before being killed.

Her body was found on Tuesday near Namitete river banks in the area of Senior chief Khwethemule with both arms and legs bound.

Meanwhile, Member of Parliament for the area, Mary Navicha, says she is concerned with the gruesome killing of the girl including a sex worker who was found dead on Tuesday and hopes police will apprehend the culprits.

She said: "As a Member of Parliament and mother, I am very much concerned with the security of this area which is now compromised. It's a sad news and we really need our security officers to take action."

Body of the sex worker was found in a maize field behind Makwasa market in a decomposed state.