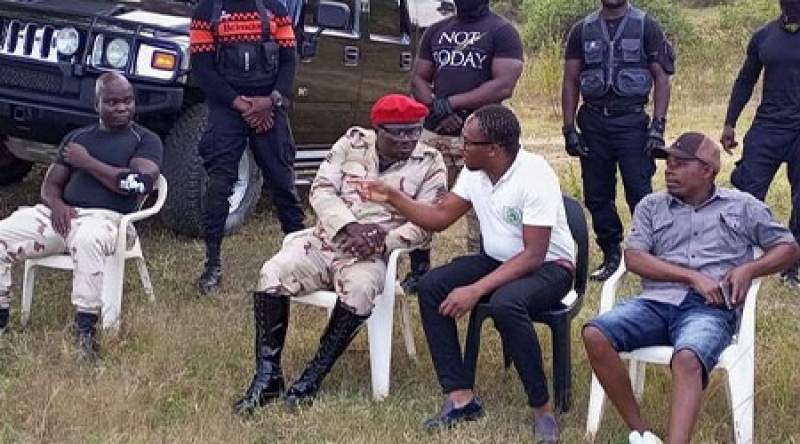 PAC spokesperson, Bishop Gilford Matonga, and UDF Spokesperson, Yusufu Mwawa, have told Zodiak Online on separate interviews yesterday that it is not within the quasi-religious body’s as well as the opposition political party’s mandate to endorse the demonstrations.

“As Public Affairs Committee we do realize that their calls to hold authorities accountable are genuine. However, to endorse the protests does not fall within our mandate," said Bishop Matonga.

Mwawa says the party has not received any formal communication regarding the matter stressing nonetheless the party does not intend to endorse the protests either.

Meanwhile, spokesperson for opposition Democratic Progressive Party (DPP) Shadreck Namalomba has asked for more time before commenting on the matter.

However, Kalindo says his grouping under the banner of concerned citizens is geared to proceed with another set of nationwide protests starting with the one to be held in Mulanje on the 27th of this month.

The protest is aimed at forcing president Lazarus Chakwera to step down on grounds that he has failed to resolve social economic challenges rocking the country.

Kalindo is since calling upon religious groupings, opposition political parties and Civil Society organisations to join his quest.

Government through its spokesperson Gospel Kazako and other Civil Society organisations have been arguing that demonstrations are not solution to the challenges rocking the country.