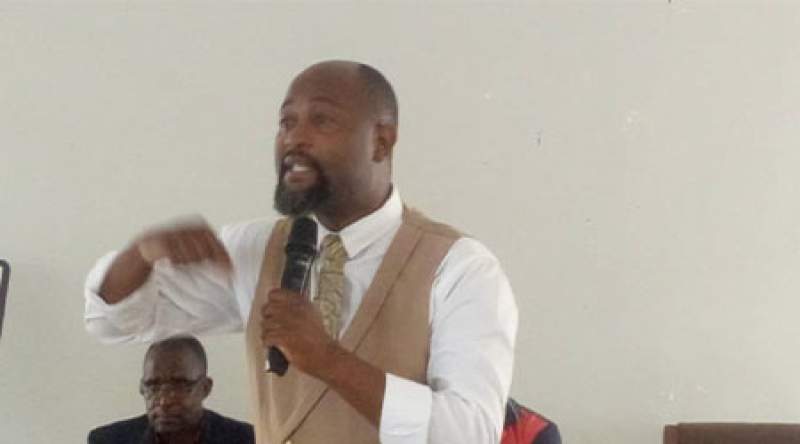 Residents of Luchenza Municipality are optimistic that the socioeconomic development that has been dwindling the past two decades will be restored as Luchenza is now a constituency on its own following the constituency demarcation exercise last year.

A Luchenza based social worker Singilton Phiri speaking on Sunday during a development meeting said in the early 2000, the economy of Luchenza was growing at around 7% per annum but currently the growth is at less than 3%.

“The economy has been going down while the population has been increasing. Lodges, big shops like Chipiku, PEP, PTC were all closed because there is no business here and we hope that now that Luchenza is a constituency thing will definitely improve,” said Phiri.

Chairperson of Luchenza Upcoming Strategy Group 2025 Mkai Kanjanga told Zodiak Online that they expect parliamentary aspirants for the new constituency to explore all opportunities that will make the economy of the municipality to grow.

“We are not a political grouping but our interest is to see the socioeconomic development of Luchenza to grow suffice to say that we need sons or daughters of the soil (from Luchenza) to contest in the 2025 parliamentary elections for Luchenza constituency,” said Kanjanga.

Added Kanjanga; “the Strategy will support any candidate so long as he or she is from Luchenza.”

Chimwemwe Bisani a business lady in Luchenza told Zodiak Online that the current economy is too harsh for the small scale businesses.

“Our businesses have collapsed due to forex shortages and inflation and customers who used to buy our goods are nowhere to be seen and I appeal for soft loans from money lending institutions for us to resuscitate our businesses,” said Bisani.

Businessmen, politicians including councilors, chiefs, religious leaders and representatives of youths, women and CSOs in Luchenza attended the meeting.