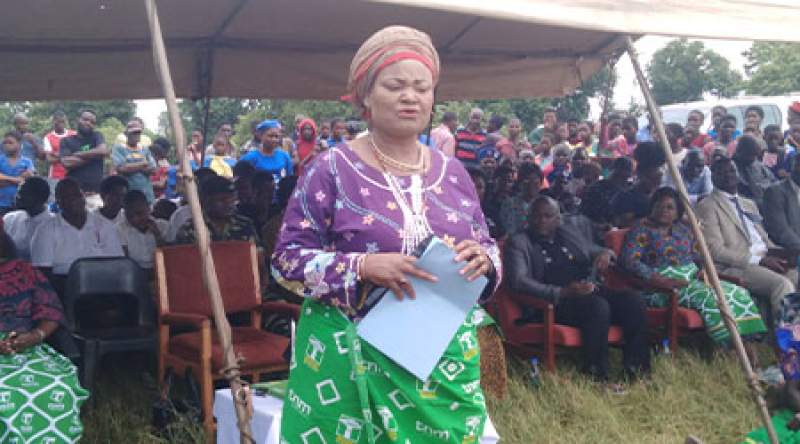 Government says there is a need to change the village development committees (VDCs) across the country whose tenure expired two years ago amid reports of alleged corruption on social protection programmes.

Gender and social welfare minister, Patricia Kaliati, says this follows widespread reports that the committees are working fraudulently including drafting their relatives on the social programmes at the expense of deserving ultra-poor, calling for swift action from the relevant authorities.

However, Kaliati lamented that it is sad that such programmes are being frustrated by VDCs, adding that the committees' actions portray like government is doing nothing to bail out communities.

"Those who have been targeted are not the ones doing the works. Some of the villagers are not even indicated to be the lean period beneficiaries that we are implementing to receive maize or money. So, they just want to frustrate the government and that's why we are saying if they are not to be changed, the intended will continue suffering," she said.

Meanwhile, Acting Chief Executive Officer for TNM, Lloyd Gowera, which is managing the transactions, says they are working tirelessly to improve network coverage in rural areas and secure the funds through Mpamba scheme.

"This is pin secured as long as they don't reveal the pin to anyone," Gowera said.

One of the beneficiariaries from Kadzuwa village, Traditional Authority Nsabwe, Suza Mpoto, indicated that she will use the money to renovate her dilapidated house.

The aim of the three to five months programme is to enable beneficiaries buy food and farm inputs.