The World Food Programme (WFP) has called for collaborative efforts by Government and non-state actors in the provision of sustainable investments that could in turn assist refugees to become self-reliant. 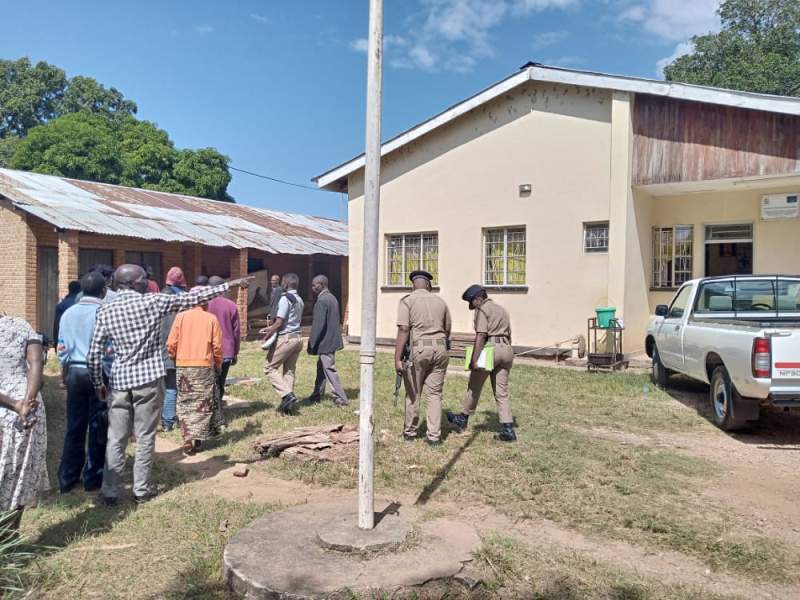 A Magistrate Court in Nkhatabay has adjourned to 27th June a rape case in which a 45-year-old man, Clever Msosa is being accused of raping his 22-year-old mentally challenged daughter.

The court heard that the matter was reported to Chintheche Community Hospital on 25th May this year.

Looking depressed, the girl’s mother, Violet Kishombe of Group Village Head Ngombo Chipayika in Traditional Authority Malanda in the district told the court that on a material day as she was away, her daughter went to seek refuge at their neighbors’ house where she reported the matter after the father started asking her for sex again.

According to Clinical Officer based at Chintheche Community Hospital, Gryson Kumwenda, the girl’s mother reported that her daughter who is mentally challenged revealed that she had been having sexual intercourse with her stepfather, whenever the mother is away.

``The medical examination we conducted, revealed torn-out hymen although there was not much evidence of defilement,’’ said Kumwenda.

Lawyer representing the accused, Chipiliro Mwale of Lameck and Company told the court that evidence that was tendered by the clinical officer before the court was not valid.

Told the court Mwale, ``their medical examination was not done in time. The torn part of the girl’s sexual reproductive organ could be due to other factors.”

Kumwenda has told us that cases of defilement in the district are on the rise, like today Monday alone they brought three cases to the court and has attributed some to early marriages.

Ripple Africa says the use of fuel-efficient locally made cookstoves is key to reducing pressure being exerted on natural trees in the country where 98% of the population relies on charcoal or firewood for cooking. 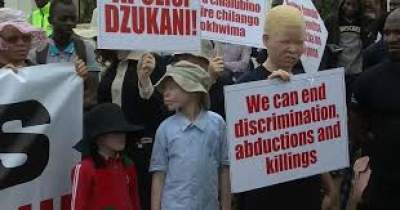 The Association of Persons with Albinism (APAM) has deplored inadequate health care personnel called dermatologists who deal with skin cancer diseases on people like some of its members in the country's hospitals. 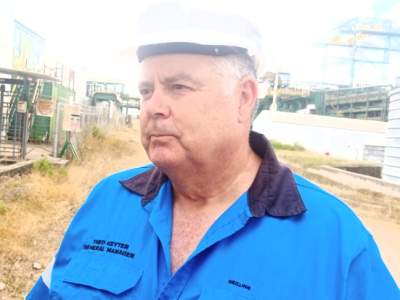 Lotus Resources Limited a company that has bought the Kayerekera Uranium mine in Karonga has disclosed that it has sent mineral samples to a South African laboratory to ascertain whether deposits in their new sites in Livingstonia in Rumphi and Chilumba area in Karonga contain Uranium. 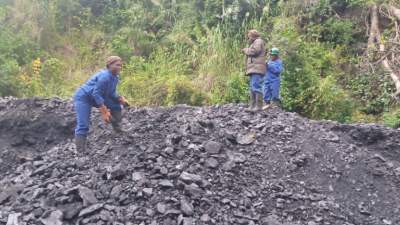 The government has conceded that some mining companies are not remitting royalties to Capital Hill citing, the CPL- Mchenga coal mine in Rumphi which is yet to settle over K100 million tax bills.

Teachers Union of Malaŵi TUM  has expressed concern with continued child labor in tea and coffee supply chains a development it has described as being retrogressive in the education and future of children. 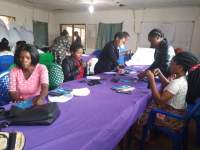 The Private Schools Employees Union of Malawi has said, 40 percent of girls in private schools miss classes when they are in the menstruation cycle in the country. 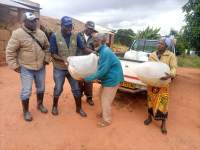 The Department of Fisheries says the use of recycled fish fingerings by fish farmers and scarcity of fish feed are major setbacks rocking the sector which has the potential to provide for the country's nutritional security as fish forms 70% of dietary protein intake among Malawians.

In a bid to promote peace building and conflict management among people in the Chitipa, the Ministry of Civic Education and National Unity on Monday held an engagement meeting with district stakeholders in conflict mapping for the district.

Give Us Back Our Money - Bowe Communities In Rumphi Asks ESCOM