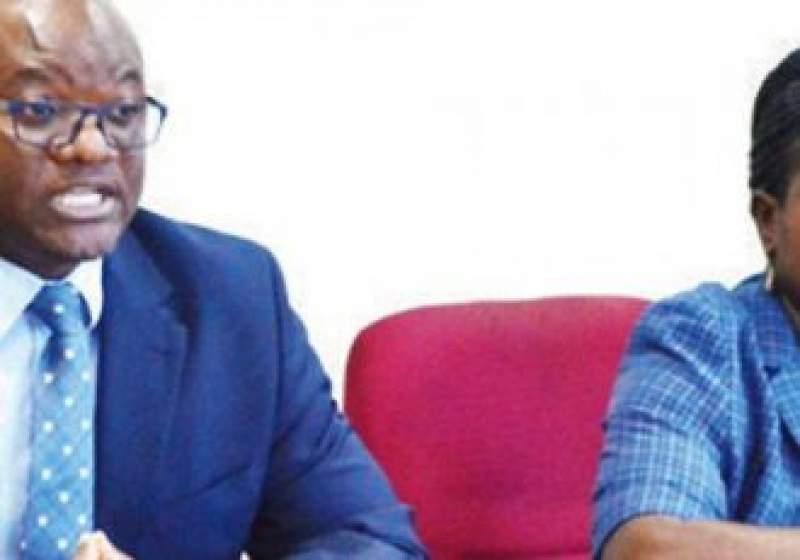 The Anti-Corruption Bureau-ACB-has received a complaint that sympathizers of the Democratic Progressive Party-DPP-have made attempts to bribe the five High court judges now sitting, putting together the verdict of the presidential election case.

Without giving details of the nature of the complaint, ACD Director General, Renneck Matemba, has acknowledged receipt of the complaint which we understand that was lodged by the country’s Chief Justice, Andrew Nyirenda, days ago.

“I can confirm that the Anti-Corruption Burea (ACB) received a written complaint from the Chief Justice on a matter related to the presidential election case that is pending judgment in the constitutional court,” Matemba told The Nation newspaper.

Matemba refused to diverge details of the complaint but stressed his office was probing this case and “other written complaints that we also received from different sources and interested stakeholders.

“You may wish to know that the complaints that the ACB received are not against any political party or any of the parties to the presidential election case, but against specific individuals,” he said.

Unconfirmed findings that Zodiak Online has made intimate that the complaint is against a veteran politician, a renowned businessman, some DPP die-hards and a judge who have tried to access the five constitutional court judges on this mission.

An officer from the office of the Director of Public Prosecutions-DPP- confirmed to Zodiak Online that the five judges have since made their statements to ACB between Thursday and Friday last week on the matter.

Statistics from Malawi Police Service show that the country has…
Read more...

The government has conceded that delays to fill the vacant…
Read more...
Subscribe to this RSS feed