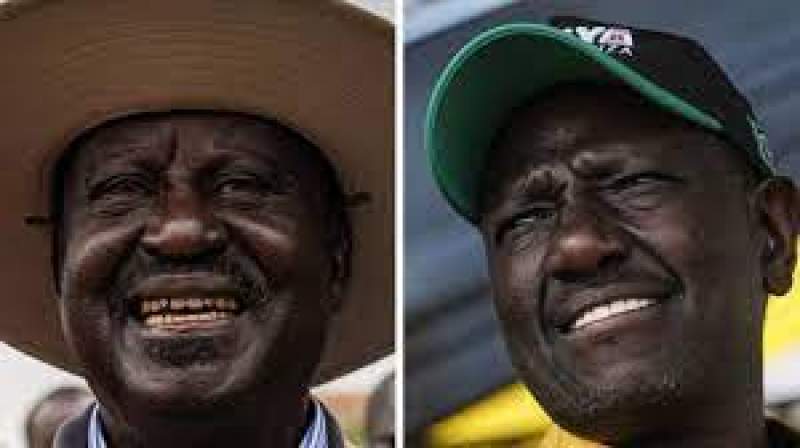 The final results of Kenya's much-awaited presidential election will be announced shortly at 1500 local time according to the Independent Electoral and Boundaries Commission (IEBC), the electoral body in the country.

According to a BBC report the arrangements for the declaration are underway at the national tallying centre in the country's capital, Nairobi.

Current statistics show that the Deputy President William Ruto has a narrow lead 51 percent over ex-Prime Minister Raila Odinga who has 48 percent of total latest votes counted officially according to local media.

Catholic Church and other leaders have urged the main candidates and their supporters to remain calm and show diplomacy when the Independent Electoral and Boundaries Commission will determine the winner to be the country’s fifth president.

Supporters of both Mr Odinga and Mr Ruto, dressed in party colours and in celebratory mood, have gathered at various centres across the country to wait for the announcement.

The official data from 46 000 polling stations which Media organisations have also been releasing provisional tallies also show a tight race.