Written by Alex Banda
Published in: News In Brief

Five prisoners have escaped from Blantyre prison, popularly known as Chichiri prison in the wee hours of Thursday.

Sources at the Chichiri correctional facility have told Zodiak Online, the inmates have escaped after they managed to dig a hole to one of the cells on which they have been urinating on, for a while, to weaken it.

Prison warders are currently conducting a head count to identify and ascertain the figure of the escapees.

Malawi prisons spokesperson, Chimwemwe Shaba has asked for time be for commenting.

This prison break comes days after a man masquerading as a police prosecutor broke out a suspect on pretext he was being taken to court. 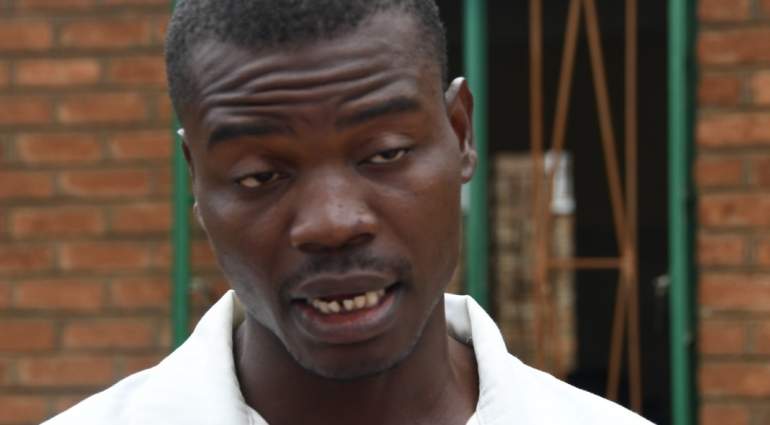 A prison in Malawi is a place of condemnation. There is literally very little hope there. The conditions are inhumane, several report by the prisons inspectorate have attested.