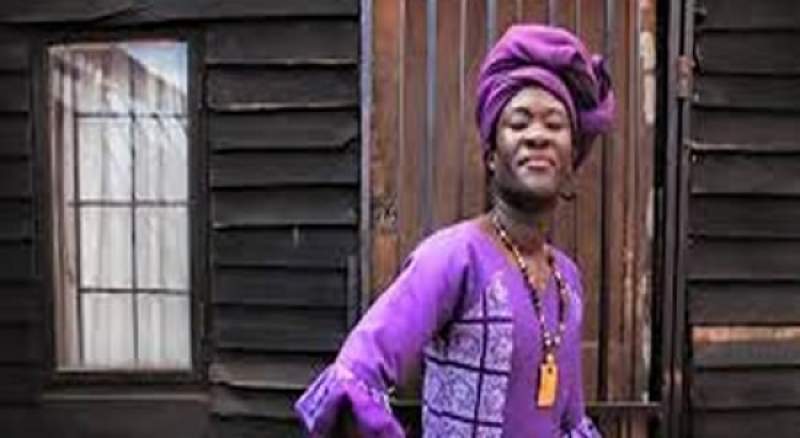 Mutharika painstakingly said those words soon after he had ordered the immediate release of a gay couple jailed in the country in 2010.

The gay couple, Steven Monjeza and Tiwonge Chimbalanga, were slapped with 14-year jail terms after being convicted of gross indecency and unnatural acts.

The case had sparked international condemnation and debate about homosexuality in the country.

The pardon by Mutharika came after the then UN chief Ban Ki-moon visited Malawi to add more pressure on the Malawian government to release the couple.

Since then, a lot has been happening as far as the ‘liberation’ of the key populations is concerned, with both the country’s major donors and human rights groups continuing to put pressure on the Malawi government to respect the rights of minority groups.

For example, apparently feeling this pressure, the former president Joyce Banda suspended the laws that criminalized same-sex relations by in 2012, “until the time that parliament makes a decision” on the matter.

Later in December 2015, the Justice Minister in the new government of Peter Mutharika, brother to late Bingu, reaffirmed the 2012 moratorium by the Banda regime.

But Executive Director of Development of People, Gift Trapence, says the moratorium is just a temporary relief.

“What is more important is the repeal of sodomy laws so that LGBTI persons are not regarded as criminals rather given full enjoyment of human rights like anyone else. LGBTI persons continue facing violence and challenges in accessing justice,” Trapence said.

Another apparent obstacle the ‘liberation” of the LGBT community in Malawi is facing is religion, in a country regards itself as a God-fearing nation.

Usually, there are a number of issues that are always raised by religious leaders when it comes to the objection of the LGBT community, one of them being that religion does not condone homosexuality or same-sex relationships.

The message is always that religious values are more important than law or human rights in Malawi.

One religious leader said, “Why do these people insist on same-sex relationships? Can they have children? Gods arrangement is for a man to be with a woman.”

Commenting on the matter, an Islamic religious leader, Ali Kalisinje, said, “The teachings of Islam do not allow same-sex relationships. All those people who take part in such relationships are sinners and they must repent otherwise Allah will punish them.”

“God created man and woman for a reason. These people must be taught the ways of the lord,” Kalisinje said.

This is not all. Looking straight into the eyes of this writer, the religious leader went further to say the following when pressed to explain why he thought this was a problem: “Why are you so interested in such issues by the way? Are you one of the people who tell people that same-sex relationships should be allowed? If you are, Allah will punish you and you must stop and ask for forgiveness”

These religious leaders made it crystal clear that promoting same-sex relationships was defying Gods arrangement that people should procreate.

But this is not all, it seems: there is the influence of culture, which portrays homosexuality as a western phenomenon.

For example, late Bingu wa Mutharika repeatedly stated that homosexuality is a practice that should not be accepted in Malawian society.

“It is a practice that came from the West and it is alien to Malawian society,” he said.

“This is not how we were taught by our parents to live. This is not part of our culture. These are things coming from the white people,” said one traditional leader.

Another traditional leader Traditional Authority Chakhaza of Dowa district actually put it even blunter: “These people are imitating bad behaviour from Azungu (white people). They are getting stupid things that will not even benefit them in any way.”

Most of these traditional leaders say members of the LGBT community are bringing shame to Malawi, and need to be counseled.

While all this is going on, Executive Director of Development of People, Trapence, says some progress has been made on LGBTI issues in Malawi, especially on policy.

“For the first time in 2015 Malawi accepted two recommendation at the United Nations during Malawi’s universal periodical review in Geneva. The country accepted recommendation on addressing violence against LGBTI persons and also that LGBTI persons should have friendly access to health services,” Trapence said.

According to Trapence, the Malawi government has also put in place HIV-related policies that include MSM.

Trapence also said currently national HIV programs with Funding from Global Fund are reaching out to key populations that include MSM in Malawi.

From the look of things, Bingu’s statement "In all aspects of reasoning, in all aspects of human understanding, these two gay boys were wrong - totally wrong” will continue to ring true in Malawi as far as the LGBTI was concerned. At least for now.