Today, we have different denominations, ministries, and sects for various reasons because religious scholars interpret sacred texts differently. The differences in interpretation emerge because sacred books such as the Bible in Christianity, the Quran in Islam, Talmud and Torah in Judaism, were written a long time ago. 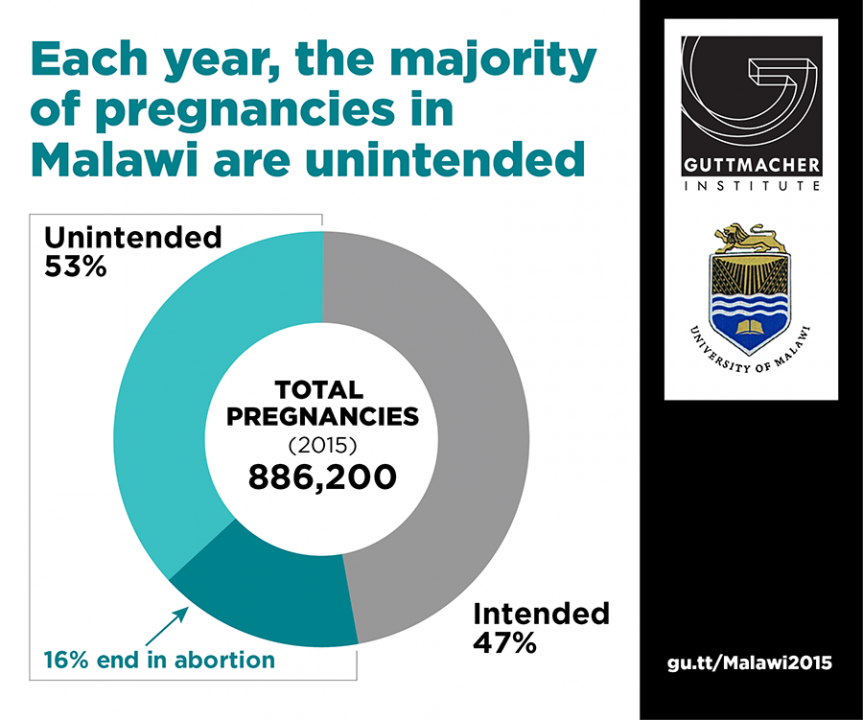 Most scholars use two approaches to understand the scriptures. One method is called Exegesis, a methodology of determining what the writer of a particular text meant to convey. The other approach is hermeneutics, which is the study of the principles and methods of interpreting the text of the Bible, emphasizing a literal translation.
Many differences amongst believers hinge on the approaches used in the interpretation of the word of God.

When, for example, Paul writes to the Church in Corinth: "It is shameful for a woman to speak in church. What I am writing to you is a command of the Lord" (1 Cor 14.34f). Churches that take this literally do not allow female clerics to minister in churches. However, those who look at this verse by comparing it with other verses where women played crucial roles allow female pastors to be ordained and minister in churches.
There are many verses in the Bible that one needs to study carefully before jumping to a conclusion. One area that needs careful study is that of sexual and reproductive health.

The story of our Lord Jesus Christ and the woman caught in adultery in John 8:1-11 offers great lessons in compassion, love and forgiveness when dealing with sex, sexuality and even reproduction.
I know the Bible does not mention the word abortion. However, the Bible speaks to the issue, with the most apparent passage being Exodus 21:22-25. The Bible explains the case of a pregnant woman who becomes caught up in a fight between two men and ends up having a miscarriage.

The story makes a distinction between the woman and the fetus. The Scriptures value a woman as a person and the fetus as property. The status of the fetus is undoubtedly inferior to that of the woman. This passage gives no support to the parity argument that gives equal religious and moral worth to women and fetuses.
In various texts of the Scriptures, the biblical portrait of a person - does not begin with an explanation of conception. Instead, it begins with a portrayal of the creation of Adam and Eve. Thus, the biblical portrait of a person is that of a complex, many-sided creature with the God-like ability and responsibility to make choices.

The different approaches in interpreting sacred texts also emerge when people debate sexual and reproductive health and rights issues. For example, some churches allow their members to make free choices if they want to access contraceptives (family planning methods) and abortion services, while others prohibit them from accessing such services.
If you ask me whether a 13-year-old girl who gets pregnant after being raped should be allowed to terminate her pregnancy, my response is that people should respect the decision she and her parents or guardians make.
Having read the proposed Termination of Pregnancy Bill, I still do not understand why others are up in arms.

The first fact it stresses is that access to abortion in Malawi will remain illegal but will only be allowed to save the lives of pregnant women when in danger and pregnancies resulting from rape, incest, defilement, and instances of fetal abnormalities.

Surely, when we say every life is sacred, we should realise that even the life of a pregnant woman who, if forced to carry the pregnancy to term, will die is also holy.
The fact that 439 out of every 100,000 women die of pregnancy-related causes should worry us all. Therefore, I believe we should all join hands with the government in its efforts to reduce maternal deaths by preaching about abstinence, contraceptive use, the need for women to deliver at the hospitals and the need for the government to make policies and enact laws that can reduce maternal deaths including those contributed by unsafe abortions.
Dignity, bodily integrity, equality and reproductive health of church members are rights that even pastors should respect.

That’s my opinion. And what’s your opinion?

This article is produced by Centre for Solutions Journalism, a human rights media organisation. Please fill free to share your views but in case you have an opinion that is 500 to 700 words long, please email it to Centre for Solutions Journalism by email : This email address is being protected from spambots. You need JavaScript enabled to view it.