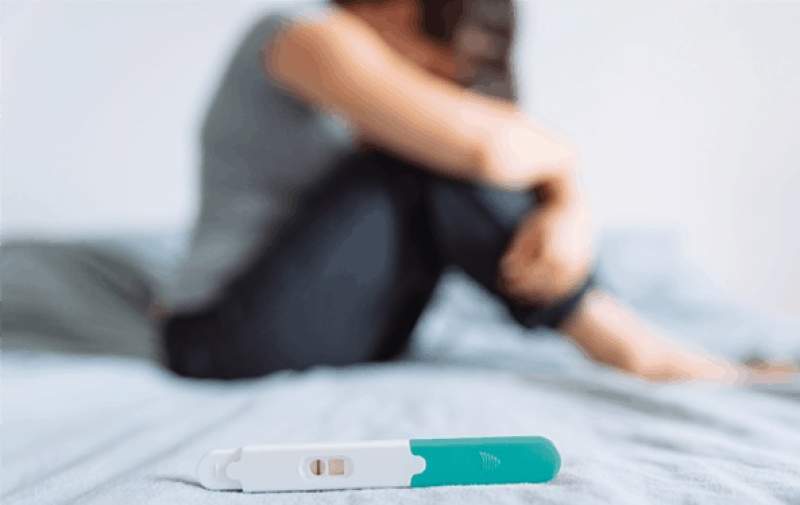 It is a dream of everyone to see their dreams come true.

“When I grow up, I want to be a journalist,” that is what Mercy (not her real name) used to say in her childhood days.

Mercy recalls her childhood days when she enjoyed child plays, zawana in vernacular, with her peers.

“I used to be the mother. I enjoyed to be called mum by my kids during the plays. Naturally, I felt good to be a mum,” she recalls.

Mercy grew up desiring to be a journalist with a good family and cute kids. She lived her life working towards achieving her goals.

After she completed secondary school education, she took a path towards her career dream by joining one of the well-known higher learning institutions in Blantyre, Malawi’s commercial city, where she graduated with a diploma in journalism.

Mercy now cherishes her dream career as she is working with a well-known media institution in the country.

“I was over the moon on the graduation day to see my childhood days’ ambition come true. I am now living my dream,” she says.

It was now time for Mercy to face another road: her marital goal. Lucky for her, she was already engaged at the time of her graduation. She got married few months later.

“It was another exciting moment on my wedding day. I saw myself packing drinking bottles and meals in the school bags of my kids.

“I reminisced my childhood days when I enjoyed to be called mum during plays with my peers. I saw my entry into marriage as a gateway to my dream,” says Mercy.

Little did she know nature had other plans for her. Eighteen months passed after her wedding and she could not conceive as she had expected. Two years on the family was still childless.

“Some people mocked me that I married my brother who could not fulfill conjugal duties for me to conceive. I ended up having no friends apart from my husband as I faced discrimination. My right to association was severely injured. It was very tough I tell you,” she says.

Mercy’s ordeals continued until she bowed down to public advice to consult traditional herbalists for help. She agreed with her husband and together they visited one of the herbalists in town.

“The herbalist gave both of us some herbs to use at home. The most difficult and scary part was a condition that required us to wake up in the midnight and run round the house two times; but we were desperate and could not refuse that,” she says.

Mercy and her husband did all that for some days but still they could not get the desirable outcome.

One day, in the course of her duty, she came across a nurse friend who referred her to a doctor colleague at Queen Elizabeth Central Hospital in Blantyre.

“I met the doctor together with my husband at the Queen Elizabeth Central Hospital. He laughed at us when he heard about us visiting the herbalist. Even you, an educated journalist, could resort to go to traditional healers?” he asked me while laughing.

“We went to the laboratory and we were told that it was my husband who had low sperm count. That was our problem,” she said.

Mercy was helped and she is now a mother of two children who are lighting and reflecting her childhood dream.

“When the doctor laughed at me, I felt sorry for myself. I thought of how many women are going through what I went through without knowing that infertility is a medical condition?

“You see, the society thought I was the problem but the medical test showed the opposite. That is a problem in most societies. Infertility is usually associated to women alone. This confusion can only be solved by medical doctors,” she said.

Mercy says the veil of silence covering infertility is a barrier that needs to be broken if the country is to win the fight against the problem.

Mercy expressed a concern that most times, women are always blamed for infertility. "Most societies think men are immune to infertility. When there is no child in a family, fingers always point at women; yet men are equally responsible for this condition," she said.

While admitting that infertility is a medical condition, president of Herbalists Association of Malawi, Robins Zaniku, insists “there are some instances of infertility that are solved by herbalists.”

This is a puzzle that needs to be solved. More women are living in denial and are being discriminated against for being childlessness. They do not know that their situations can be solved medically.

Although infertility is a condition involving both men and women, women are more vulnerable as they are usually perceived by societies to be more infertile than men. That is where more awareness is required to break that taboo.

According to Mercy, “there is a lot the country needs to do to raise awareness on issues surrounding infertility. The doctor told me that infertility is usually caused by treatable and avoidable factors. Otherwise, infertility will remain a burden to more women in the country.”

In its quest to fight the vice, Merck Foundation partnered with Malawi’s First Lady, Gertrude Mutharika, and the health and gender ministries, to among other things, train doctors and the media on issues of infertility.

During the launch of a More than a Mother initiative in Malawi in July, 2019, Mme. Mutharika said the initiative will “break the stigma against infertility across the country which is very critical.

“It will prove very significant in creating an impact on our people’s advancement as health is critical to our socio-economic development.”

Merck Foundation Chief Executive Officer, Rash Kalej, said their aim is “to improve the health and wellbeing of people of the continent.”

“My people are [being] destroyed for lack on knowledge.” Indeed, ignorance destroys as recognized by the biblical prophet Hoseah in Chapter 4 of his book.

It is high time all stakeholders raised awareness on infertility to save many from destruction, torture and humiliation.