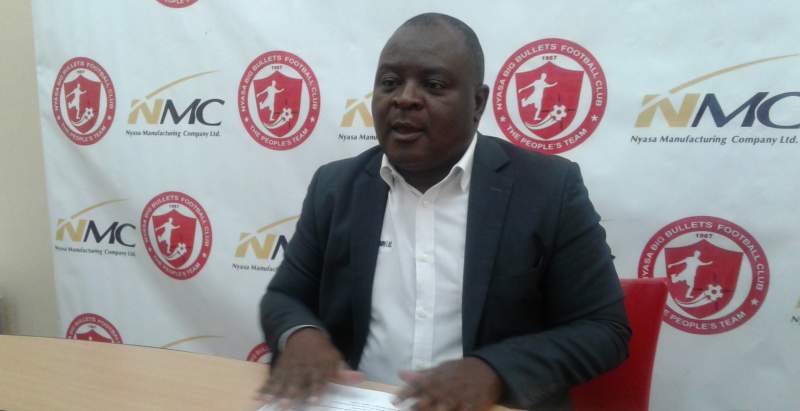 Nyasa Big Bullets will decorate outstanding players in various playing positions last season at a Gala Award Event slated for this Friday at the College of Medicine in Blantyre.

He said this in Blantyre on Wednesday during a press briefing.

“The players are a reason why Bullets is a successful club. For us to be the champions of TNM Super League, it is because of them. This event is designed to recognize their contributions towards the success of Nyasa Big Bullets,’ he said.

Chigoga said supporters are voting for their best players through text messages.

He, however, conceded that the voting has delayed due to some technicalities to do with system development.

“Yes we have delayed but our supporters are always anxious to pull a fast one. As I am talking to you now, voting is in process and from the updates we are getting, there is a quite big number of supporters voting.

“Some are voting several times to increases chances of those players they are voting for to win,” he said.