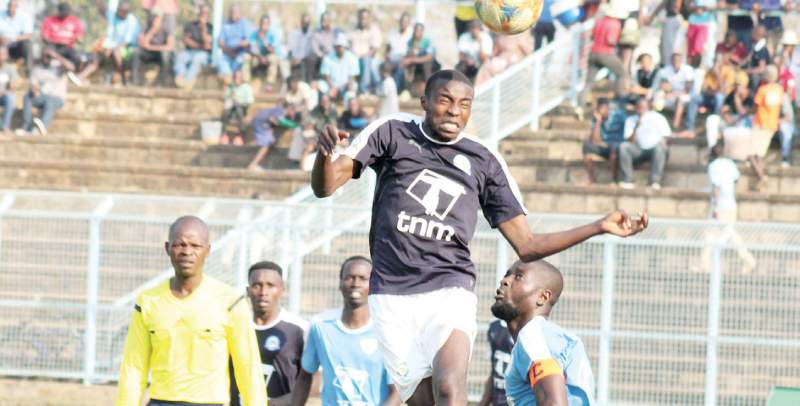 Silver Strikers FC and Blue Eagles FC have decided against appealing the verdict given by Football Association of Malawi following the violence that erupted during their FISD challenge cup semi-final match on November 23 2019 at Civo Stadium.

It took the FA close to five months to come up with the verdict as only on 16th this month they slapped the two Lilongwe based outfit with fines after being found guilty of misconduct during a 2019 FISD Cup match last year.

Khuda Muyaba (now with South Africa’s Polokwane City) and Hebert Wayekha were slapped with a six match ban for displaying unsporting behavior during the fracas. 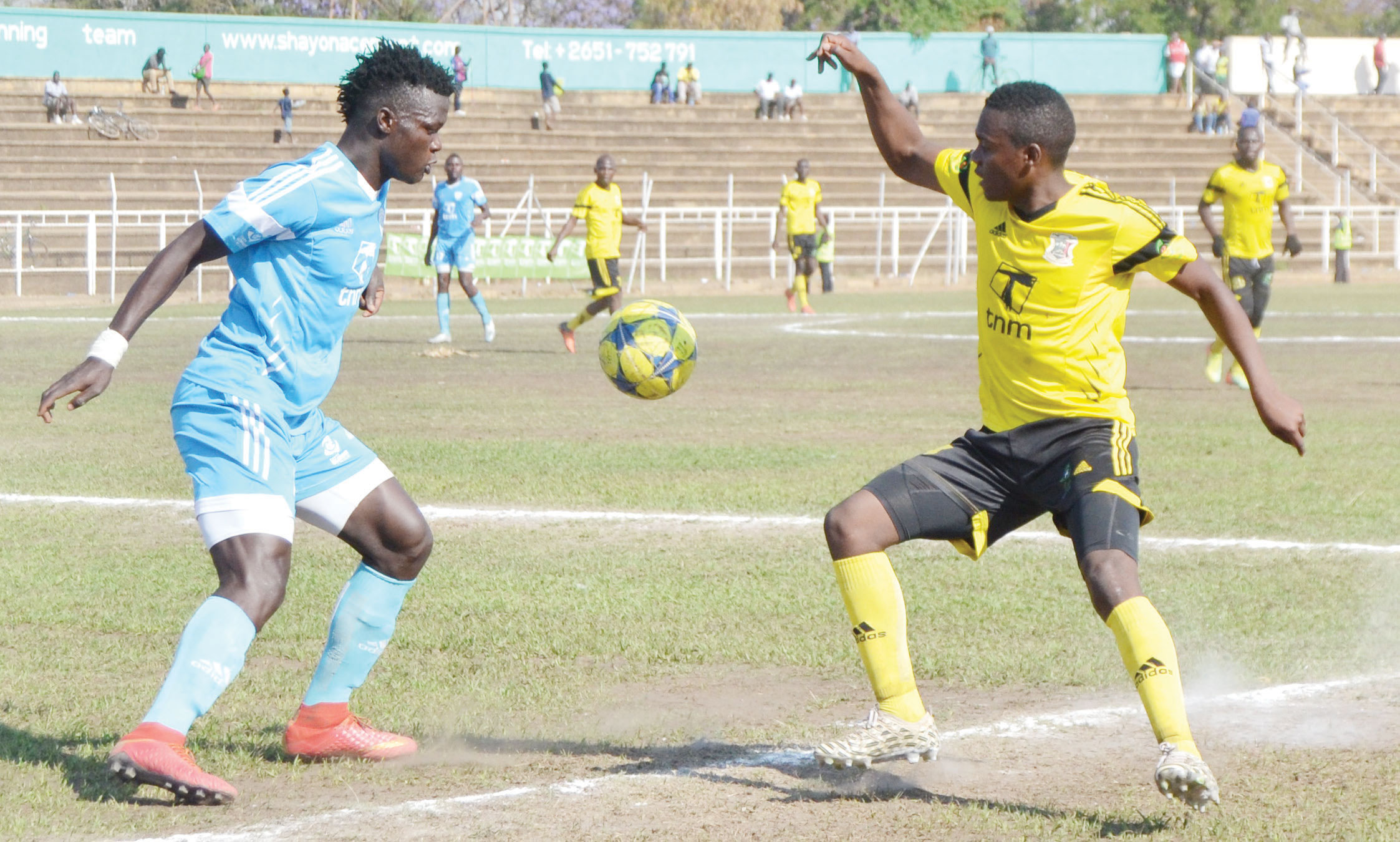 “We sat down as a team and resorted not to appeal because we felt it was the right thing to do.

“We conducted our investigations and we found out that the   punishment befits the incident that happened.

“The FA took time to investigate the matter at hand thorough and we    were expecting such punishment.” Dauda said.

Meanwhile Blue Eagles FC chairman Alexander Ngwala says the     punishment is a true reflection of what happened during the match and his club will not launch an appeal but rather adhere to what the     FA has ordered them to do.

“It will be a waste of time if we are to appeal because everyone saw what happened and we just have to accept and comply.

“We should appreciate that the FA has reduced the ban on our players (Mecium Mhone and John Soko) who were slapped with a six match ban to just a single game, I think that is good for us because they are key players for us,” Ngwala said.

The cental bankers lost the match 4-0 to bow out of the cup that saw the Eagles going on to win the championship after beating Kamuzu Barracks on post-match penalties.