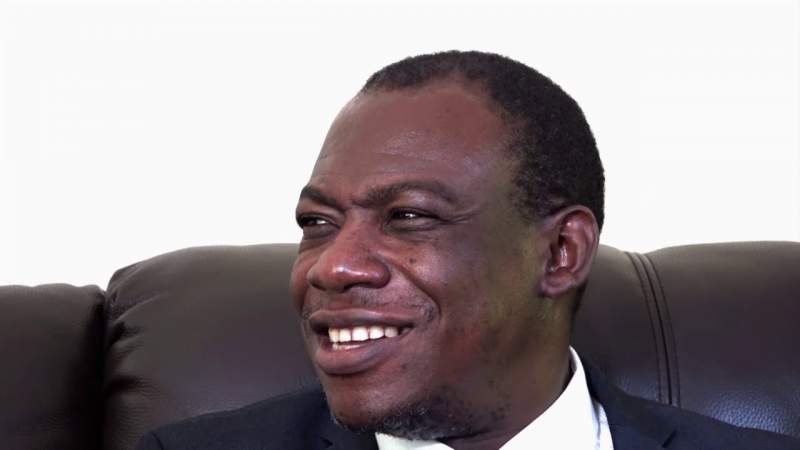 Former Big Bullets Chairperson Sunduzwayo Madise is the new Board Chairperson for the Malawi National Council of Sports.

A statement signed by the Secretary to the President and Cabinet Zanga-Zanga Chikhosi, Madise who is also the dean of law at Chancellor College will be deputized by former Netball Association of Malawi President Rose Chinunda.

Ex-officials are the secretary for youth, Controller of statutory corporations, and secretary to the treasury. The appointments are with immediate effect.

Elsewhere former Malawi boxing association general secretary Elia Kamphinda Banda who resigned on Monday has also been appointed as a board member for the Malawi Housing Corporation whereas Superleague of Malawi executive committee member Ali Mwachande is at Malawi Bureau of standards as a board member.