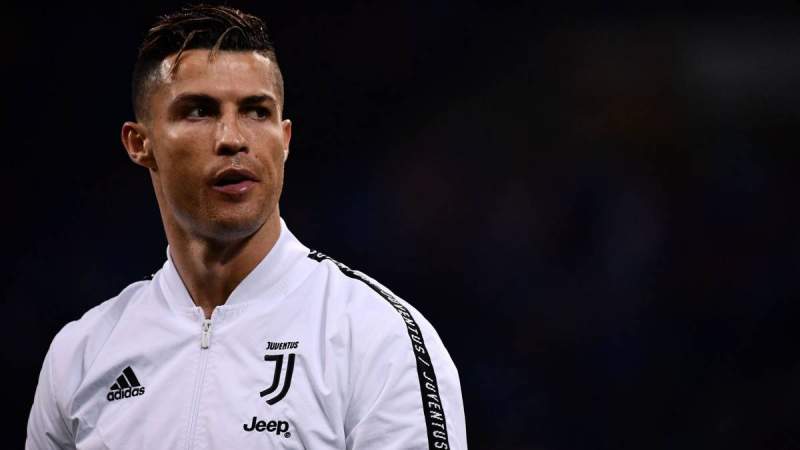 During his absence, he missed two Serie A games, plus the Italian champions' first two European matches.

Ronaldo last featured against France in the Nations League on 11 October.

Prior to his positive test, Ronaldo had scored three goals in Juventus' first two league games.

The Champions League group-stage draw had set up the possibility of Ronaldo and Barcelona's Lionel Messi - with 11 Ballon d'Or awards between them - being reunited on the same pitch for the first time in two years.

Their next opportunity to do so will be in the reverse fixture on Tuesday, 8 December at the Nou Camp.

Andrea Pirlo's Juventus face Spezia in Serie A on Sunday.