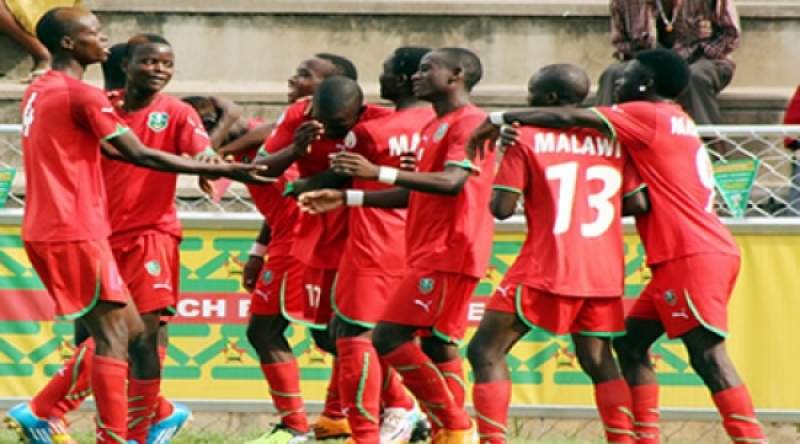 Blantyre, May 23, Mana: Flames coach, Meke Mwase, has named his final 20-man squad for the COSAFA Cup with the inclusion of five foreign based players.

The five are Mozambique trio of strikers Richard Mbulu and Chawanangwa Kawonga and midfielder John Banda plus South African based duo of Gabadinho Mhango and Gerald Phiri Junior.

Nyasa Big Bullets have dominated the squad by contributing eight players followed by Be Forward Wanderers with three players while from Silver Strikers there are two players.

Captain John Lanjesi is out after suffering a hamstring injury on Wednesday.

The team starts its group B campaign with a match against Seychelles on Sunday before facing Namibia on Tuesday and Mozambique on Thursday.

The following is the full squad: