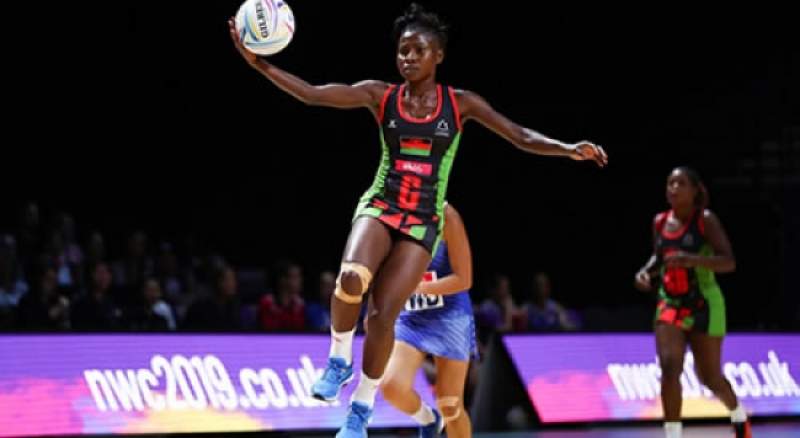 The Queens are second in Group B with four points. - File photo

They first won on Saturday by beating Singapore 87 – 38 after losing their opener to New Zealand on Friday.

Queens’ Assistant Coach, White Mlilima, commended his charges for a gallant fight, saying they are in Liverpool not to participate but to compete.

“Of course we respect Barbados; they are a big team but we planned to play as a team. That is the only secret. In Malawi, the sky is the limit. We are here not to participate but to compete and we are going to compete until we get to higher levels,” he said.

The Queens’ shooter, Joyce Mvula, despite came from an injury, was elected player of the match for the second time and she commended her teammates for her election.

“I don’t take it for granted. You know I have gone through a lot; I am coming from an injury so I just want to thank my fellow players. I couldn’t do it myself but we have been helping each other throughout.

“Barbados is a good team so I thought I should help my team for three quarters and then I should go out because a team wins in third quarter. We want to win. We didn’t come here to participate but to compete,” she said.

Mvula was substituted in third quarter for an injury.

Malawi are on position two with four points in Group B which is being led by New Zealand who have six points. Barbados are third with 2 points and Singapore anchor the table without a point.