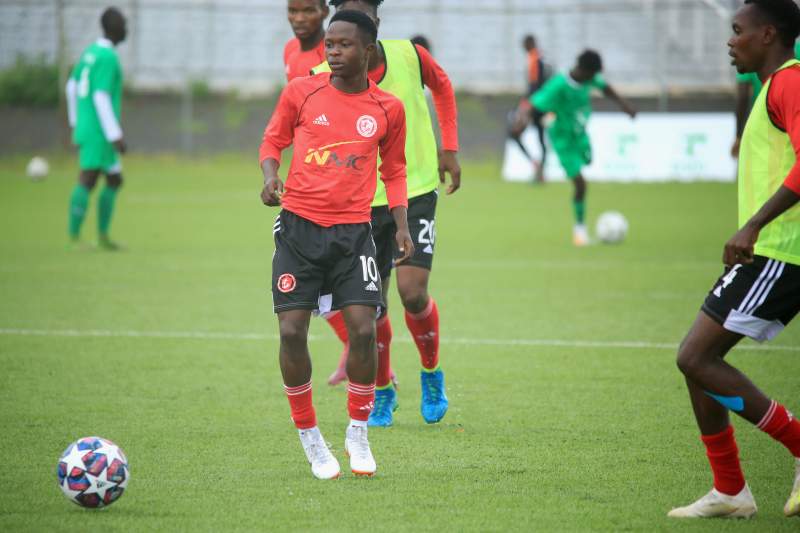 The club's chief administrative officer Albert Chigoga confirmed the development saying they agreed terms with the second-tier outfit and the midfielder is expected to leave the country on Friday 12th February 2021, to join his new club..

Mkwate, who turns 23 in May, will embark on a fresh chapter of his career in RSA after agreeing on terms and signing a two-and-a-half-year deal with the National First Division side.

Chigoga said the move underlines that the peoples' team players have the potential to attract international clubs.

The 23-year-old becomes the fourth player from Bullets to attract international outfits in the past two years following moves by defender Charles Petro and midfielder Peter Banda both to Moldovan top-flight side FC Sherif and Precious Sambani currently undergoing trials at South African's Golden Arrows.