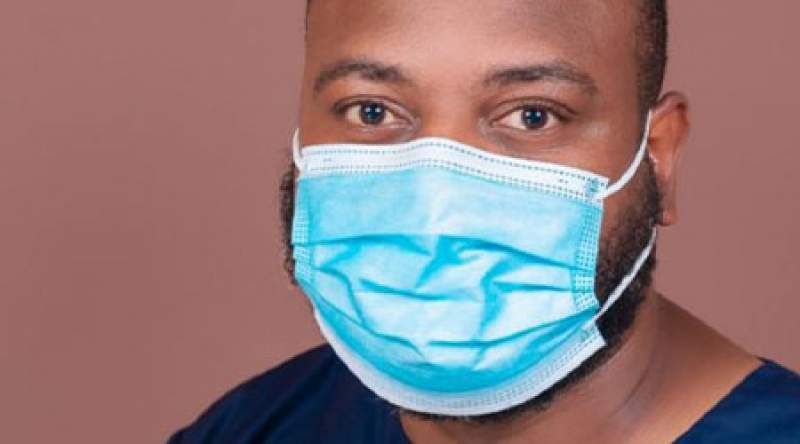 Member of Parliament for Neno North, Thoko Tembo, has introduced a K1.5 million sports trophy in an attempt to develop sports in his constituency.

Tembo says many young people in his area are idle due to lack of opportunities, partly for lacking access to better roads for skills transfer.

"We noted that sporting activities are ideal for skills development where these young ones could showcase their abilities and be identified by bigger teams in our cities," he said.

He further says that as a way of Integrating hard to reach areas, football zones have been increased from four to six.

He argues this will provide an opportunity for a competitive game.

Steve Donda, one of football organizers in Neno, says the initiative has come at a right time when Covid-19 has deprived the district of talent scouting opportunities since sports was halted.

"Through this trophy, I am optimistic about good outcomes. We want to export talent to bigger teams but I am asking all participating teams to remain disciplined so that we don't scare away football developers," said Donda.

Harriet Mpapa from the netball side welcomed the idea, saying a lot of girls were indulging in premarital sexual affairs and other bad behaviors as a result of lacking sporting activities that could keep them busy.

The competition is being earmarked as a tool for Covid-19, typhoid fever and malarial prevention messages.