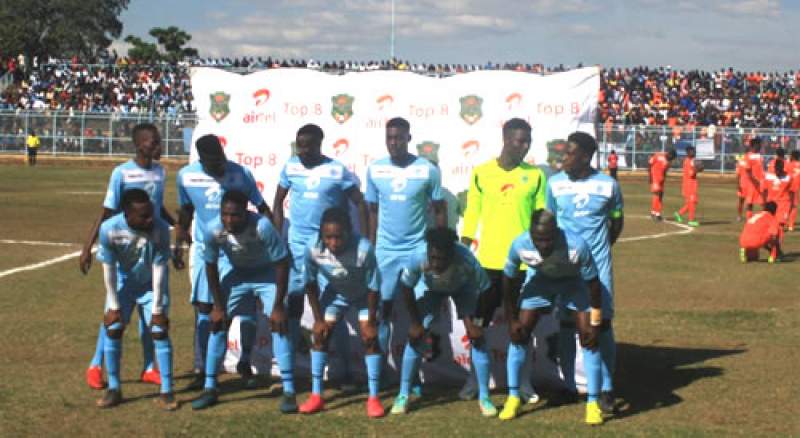 Civil Sporting Club will this Saturday take on their Lilongwe rivals, Silver Strikers in a Capital City derby in the TNM Super League.

Leaders Be Forward Wanderers will take their two-point lead at the summit of the table to the Northern Region where they will face Mzuni FC and Moyale Barracks.

Resurgent Dwangwa United, who have netted 13 points from five second round games, have a trip to the South to face defending champions, Nyasa Big Bullets and Mighty Tigers.

Moyale Barracks vs Be Forward Wanderers at Mzuzu Stadium