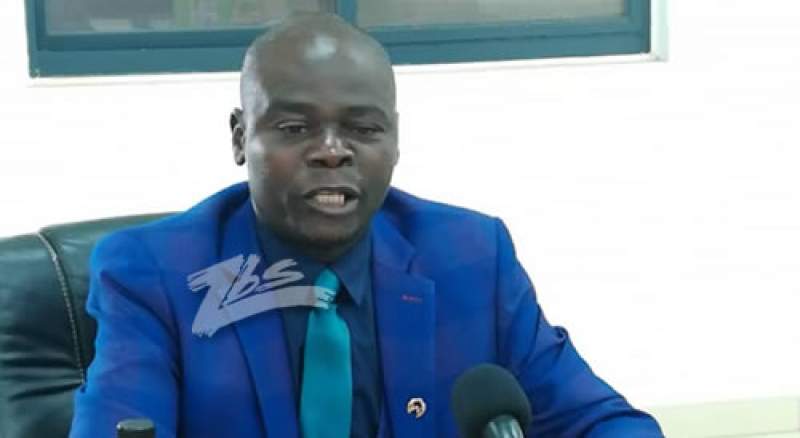 The Karonga United Football Club Chairperson said this on Thursday during a press briefing at Bingu National Stadium in Lilongwe where he also re-affirmed his bid for the top most seat ahead of elections slated for this December.

Chipanga Banda said many private companies are not interested to invest in football due to economic meltdown and heavy tax charges.

He cited the TNM Super League whose champions receive K15 million which is on the lower side compared to the money teams spend in fulfilling thirty league games in a season.

Chipanga disclosed that he already have potential sponsors who are willing to increase the Super League sponsorship to the tune of K500 million as long as government reduces taxes.