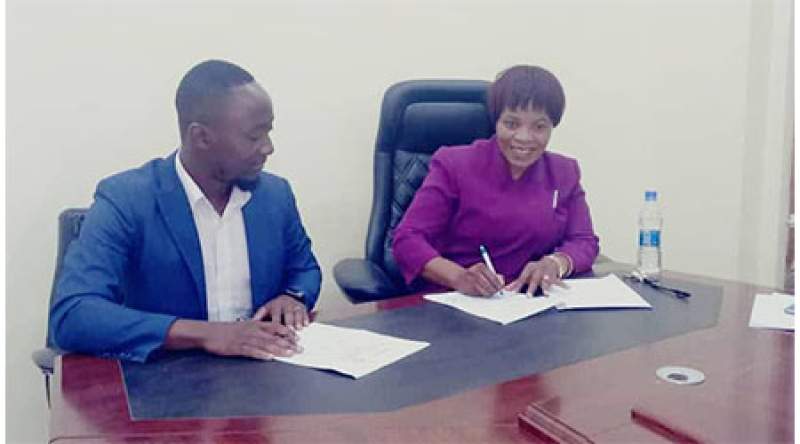 The Netball Association of Malawi (NAM) has signed a one-year Memorandum of Understanding with an Information and Technology company, Bintel Analysis Limited (BAL) to create a web platform.

NAM and BAL think this will increase NAM’ visibility and develop the sport in the country.

NAM’ President Abigail Sharrif says her organization is optimistic that most of its activities and marketing initiatives will be known through the platform thereby achieving its aspirations.

“We are so delighted with this initiative. It’s our wish that our netball grows in the country,” said the NAM President.

BAL Chief Executive Officer Walusungu Gondwe says as part of their commitment to the new agreement, they will develop the web platform in six weeks’ time so that NAM’ activities can be known by citizens and beyond.

“We thought that netball could be a good platform for us to demonstrate our corporate social responsibility.

“We decided to support netball because we thought that football has a lot of support,” said Gondwe, adding that they are going to spend about K6 million kwacha during their partnership with NAM.

NAM has all along been shining in the country largely due to the consistent performance of the Malawi Netball team, the Queens.