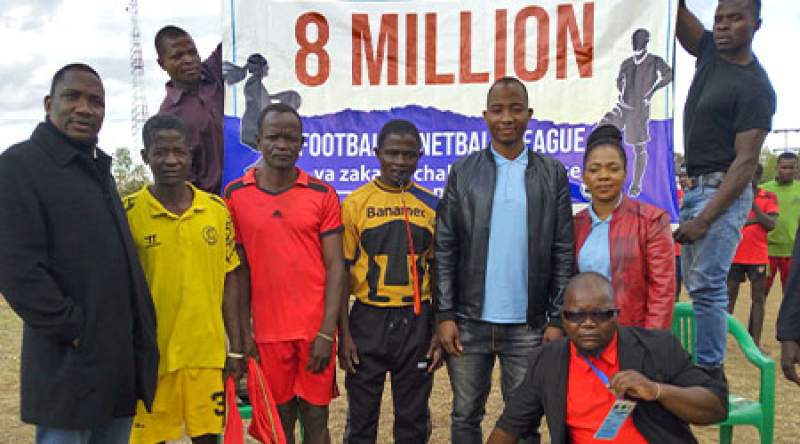 Football and netball players in Phalombe have been challenged to utilize the leagues which are being introduced in the district to develop their skills.

Phalombe District Sports Officer, Edward Malumero, told Zodiak Online on Sunday that players taking part in these leagues should think of playing in regional leagues not only in leagues currently being launched at constituency level.

Malumero says players should strive to maintain discipline and hard work whenever they are playing in various leagues to achieve desirable goals in football and netball circles.

“We want to see players taking part in these leagues playing in regional leagues even at national level," said Malumero.

He spoke this when Patrick Teputepu, one of the people in the district, launched football and netball leagues worth K8 million at Khongoloni School ground in Phalombe district.

Teputepu believes the league will help youths in the area to development skills, saying some teams that are playing in super leagues will be playing against these teams.

He has since challenged players and supporters to maintain discipline as the league continues.