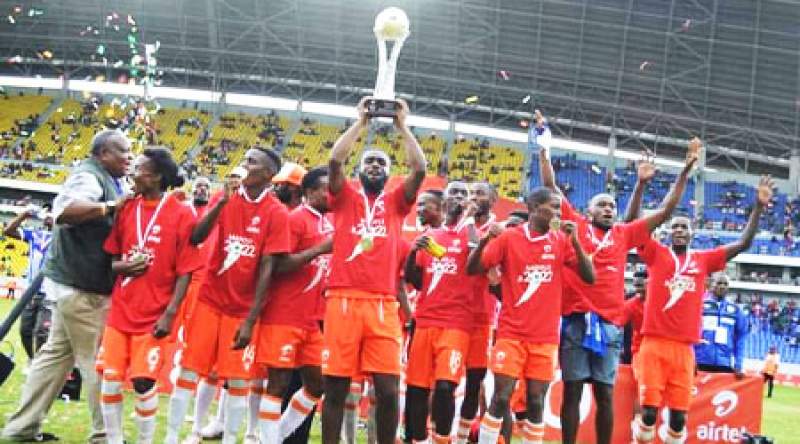 A barren regulation time forced the Blantyre derby to settle for the penalties that saw wanderers converting all their spots while Kesten Simbi for the opponents missed.

Mark Harrison, the Nomads’ head coach, said in a post-match interview that “it was a difficult game. They [Bullets] had a better play of the game in the first half.

“In the end, we possibly deserved to win it and it was difficult to accept losing on the other side. Penalties are lottery and difficult. We came through, we got results and we won the cup and we set a platform for mighty wanderers to move forward.

“This is a trophy they have been desperate for and now we got it. Next season is going to be a big season but now I am proud of the players and they are proud of the technical team.”

Harrison said expectation was to win the cup because the gap between them and super league leaders, Bullets, was big in the super league.

Bullets’ head coach, Callisto Pasuwa, said “it was a good game. Well done to the opposition, a team which was hungry to get a trophy at the end of the season. That was the difference where you could see the opponents were on us in every department where we could have been dominating.”

The Nomads had to beat soldiers of MAFCO 2-0 in home and away fixtures before defeating police of Blue Eagles 2-0 to reach the finals.

They are now K17 million richer as champions while Bullets carted home with K6 million.