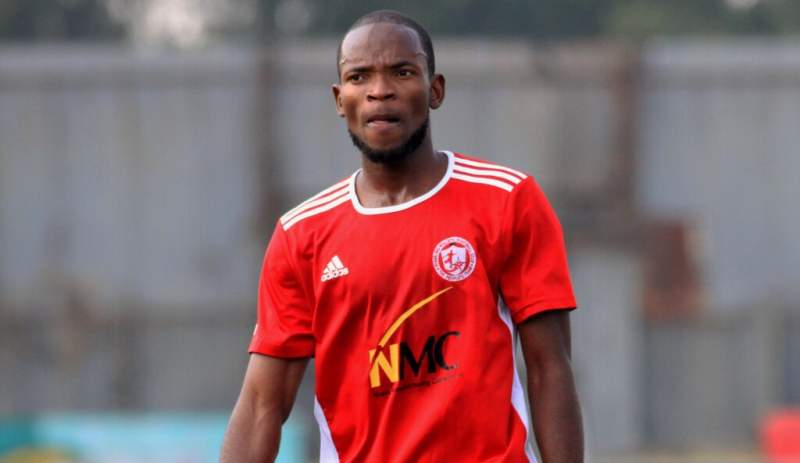 Watching Nyasa Big Bullets play, one would easily notice that the team is on the right path of becoming a top professional team. This is evidenced on how they play in all fronts.

Winning four Super League titles in four years is no mean achievement and surely there are players that are pinpointed to have helped the People’s Team achieve that fit.

His contribution to the club’s success over the years will with no doubt be remembered by many supporters and not just the devoted Bullets followers but all local football fanatics.

Looking back at his football journey at Bullets, the midfield maestro in 2019, scored a decisive goal against Silver Strikers at Silver Stadium that inspired the People’s Team to that year’s league title.

Idana’s lone goal in the historical game will go in the annals as one of the greatest goals the 24-year-old has ever scored and will probably score.

But going by the old adage, all good things must come to an end.

And so is the story of one midfield maestro of modern times in as far as local football is concerned.

Nyasa Big Bullets announced the departure of the maestro midfielder following a standstill over terms of the contract extension.

Reports are rife that the midfielder was asking for a fee that the people’s team deemed unattainable, a development that led to the fallout and eventually his departure.

The departure of Idana popularly known as “Gattuso” among his peers has left tongues wagging and beg more questions than answers among football followers. Top on the list of questions are, “Where is he heading to? How will Bullets respond to his departure?” .

What is obvious is that “Gattuso” will be looking for a fresh start at a new club elsewhere.

But the question now is on how the people’s team will move forward following his departure.

Idana is not just any other player, he is one such player that football think tanks describe as “Modern Midfielder” because of what he does when he is in the field of play.

His specialty is driving the team forward from the midfield with his defense splitting passes and forward runs, though sometimes unnecessarily he made one-two many touches but overall, he remains a genius player that any team would want in their books.

“Time to Step Up”

Player(s) leaving Bullets is nothing new because football enthusiasts have experienced the departure of top players at the club over the years.

Obviously, Idana’s exit has left vacuum that needs to be filled and there are a lot of players at Pasuwa’s disposal whether on the market or already at the club that can competently step up and deliver. 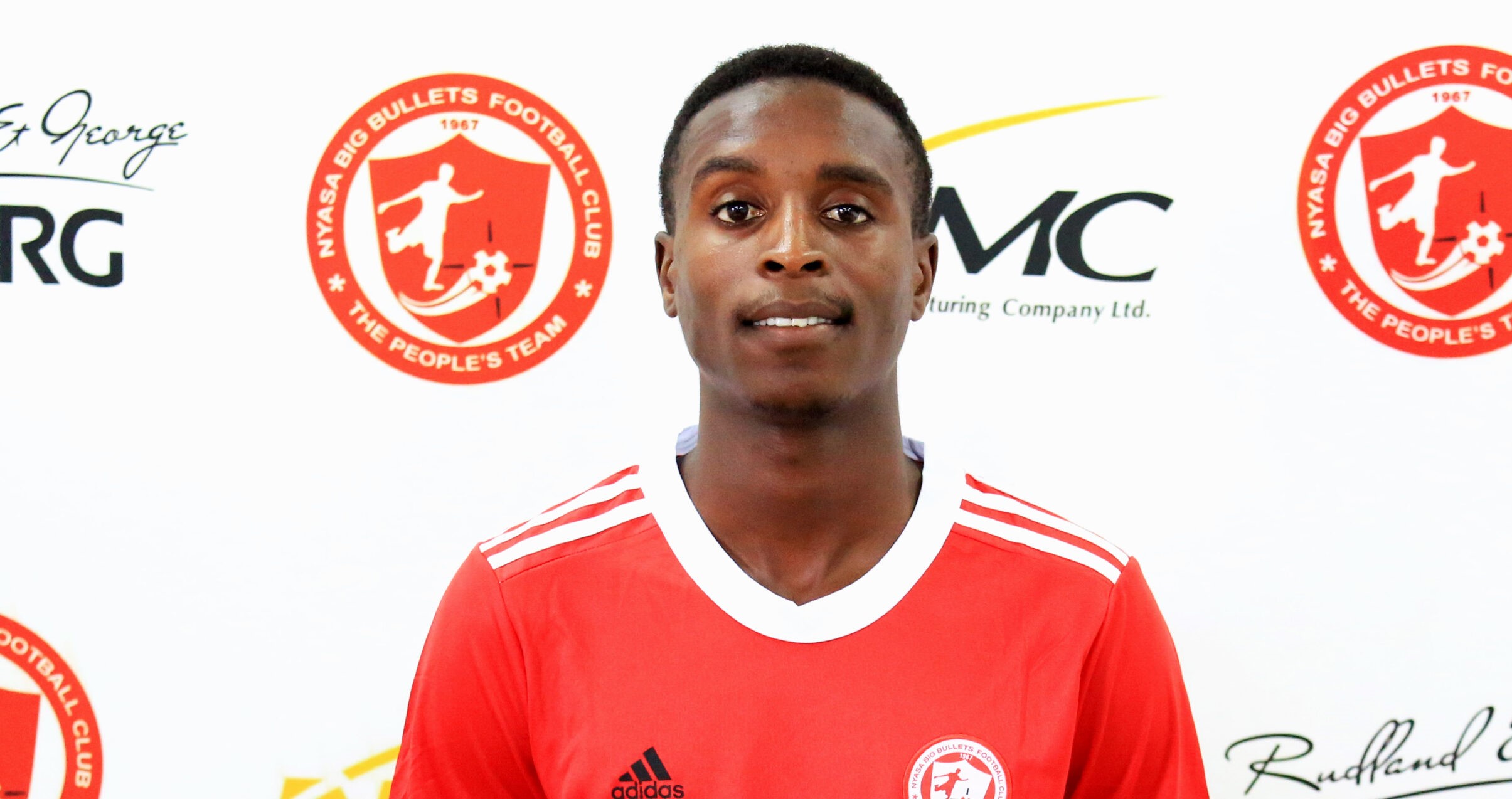 Recently the People’s Team roped in young and talented Chawanangwa Gumbo from Ekwendeni Hammers. Though he is yet to make his debut for Mapale as locally called, he possesses some attributes that can help him take over the role in midfield and probably deliver even better if properly managed.

There is absolutely no doubt that Kalisto Pasuwa, Bullets tactician, is the right person to properly manage Gumbo and bring the best out of him just like he has done on a number of players like Idana himself, Kesten Simbi, Gomezgani Chirwa and many other players.

And another player could be Ernest Petro, not many can see his technical abilities.

In other teams Petro can hardly make the grade because only those with a technical eye can see his contribution to what Bullets has achieved with him in the field of play. At some point sports Journalist Twaha Chimuko told a certain local radio station that for Idana to shine, it was because of Petro’s work, adding he does all the dirty work in the midfield.

In essence, the departure of Idana has left an opportunity for those at Bullets to step up and deliver,.

For the team that will sign “Gattuso”, whether local or beyond borders, the team will be lucky to getting a top midfielder, a “Modern Midfielder”.