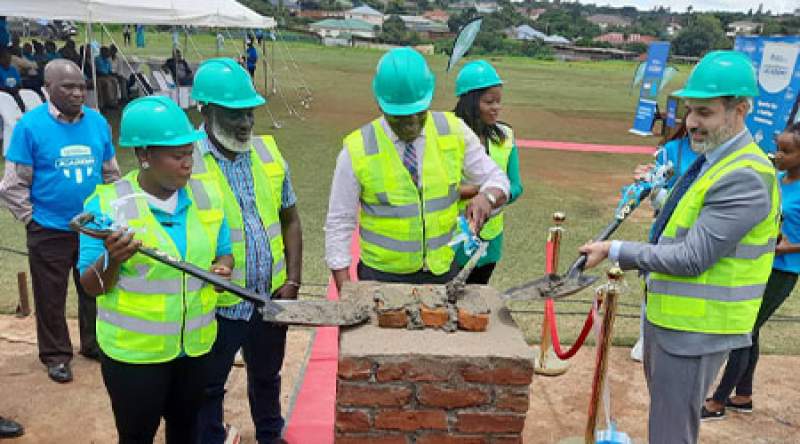 Premier Bet says it has bankrolled over K80 million for the construction of the academy and netball court at Zingwangwa Youth Centre in Blantyre.

Speaking to journalists after the ground-breaking ceremony on Friday, the company’s chief executive officer, Fady Younes, said they were encouraged to implement the project after an impressive and outstanding performance of the Malawi national netball team, the Queens.

“We expect to complete the project by April this year, and we are glad to give back to the community. It is our hope that this will increase the number of netball facilities in the commercial city,” said Younes.

He added that once completed, the facility will be run by premier bet for some years.

“The facility will offer an opportunity to young people, mainly girls, to learn more talents which would help them to fulfil their dreams of playing netball outside Malawi,” said Chanza.

On her part, Mijiga called on other organisations to emulate Premier Bet’ gesture in developing the country.

Group Village Headman Zingwagwa said will be monitoring the construction works and encourage residents to desist from vandalizing the facility once completed.