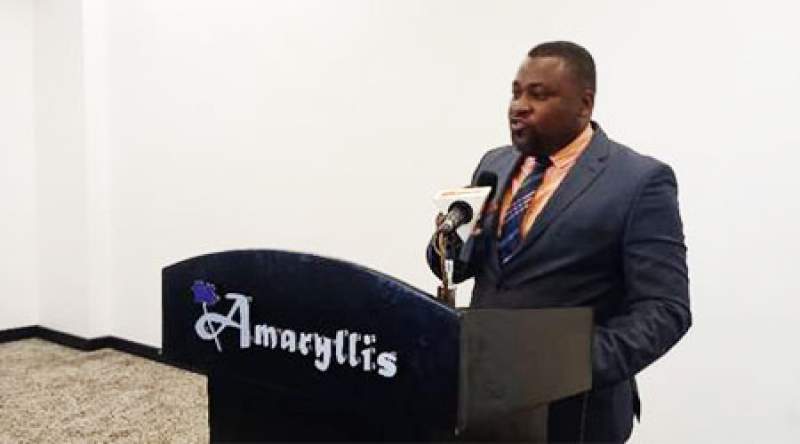 Nyasa Big Bullets Vice President, Fleetwood Haiya, has declared his candidacy for the Super League of Malawi (SULOM) Presidency at the February 25, 2023 elections to be held in Mangochi.

Haiya told journalists in Blantyre today that his candidacy is premised on pillars to serve in the best interest of clubs, to initiate SULOM's strategic plan and ensure that clubs achieve economic independence.

“The country's league is unattractive in the region and it needs sound leadership that will serve the club's interest for its growth.

“The league is characterized by numerous challenges such as lack of solid organization culture and absence of fully-fledged secretariat and feeble commercialization,” he said.

Haiya added that clubs that are meant to be beneficiaries of the super league are not reaping from their toil as they are suffering economic instability “and there is little being done to address the predicament.”