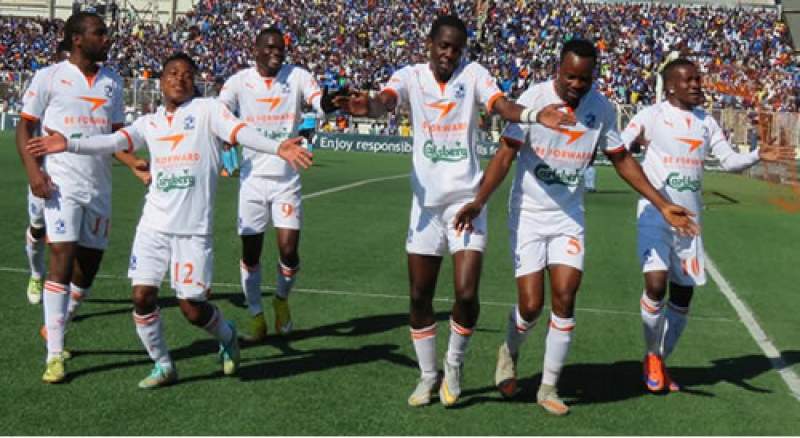 Nyasa Big Bullets and Be Forward Wanderers have kept tight their race for TNM Super League championship after winning their mid-week fixture games.

Bullets defeated Kamuzu Barracks 2-0 at Kamuzu stadium in Blantyre whilst the Nomads beat Masters Security at Nankhaka stadium in Lilongwe at the same time interval on Wednesday.

Their wins keep them at a single point difference with Bullets leading the log table with 58 points whilst Wanderers are second with 57 points.

Both teams have played 26 games and are remaining with four games to wind up the season.

The Nomads will travel to the central region again to face Mlatho Mponela and TN Stars and will play at home against Mighty Tigers and Karonga United to wrap up the league.

On the other hand, Bullets will also travel to the central region to play Silver Strikers and Civil Sporting Club and will play at home against TN Stars and Moyale Barracks.

Silver Strikers deposed Blue Eagles at the third place on Sunday with 47 points from 28 games whilst Masters Security are anchoring the table with 20 points from 27 games.