Bullets Refuse to Give Away Lead 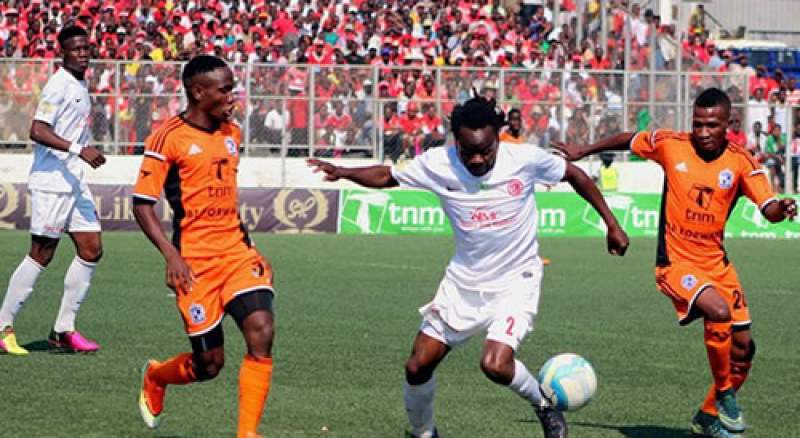 The points have helped Bullets to maintain their seat at the summit of the league table with 64 points, a single point above their Blantyre city rivals, Be Forward Wanderers, who are second on the table.

Bullets wound up their Lilongwe campaign on Wednesday with a 1-0 win over Civil Sporting Club at Civo stadium, bagging the much needed 3 points they needed to stay put as leaders.

Chiukepo Msowoya scored the lone goal in the dying minutes of the regulation time when many people thought the game would end in a stalemate.

A draw would have meant a heavy blow to Bullets as Be Forward would have toppled them on top of the table following their 1-0 victory over Mighty Tigers at the Kamuzu stadium same Wednesday.

Vincent Nyangulu scored the lone goal for Wanderers in the second half of the match.

Both Bullets and the Nomads have two games to wind up this year’s TNM Super League, the country’s elite league.

In the other league fixture, Blue Eagles chopped Karonga United 5-0 at home.

Bullets will face Moyale Barracks on Sunday at home while Wanderers will travel to Kasungu to face TN Stars same Sunday.