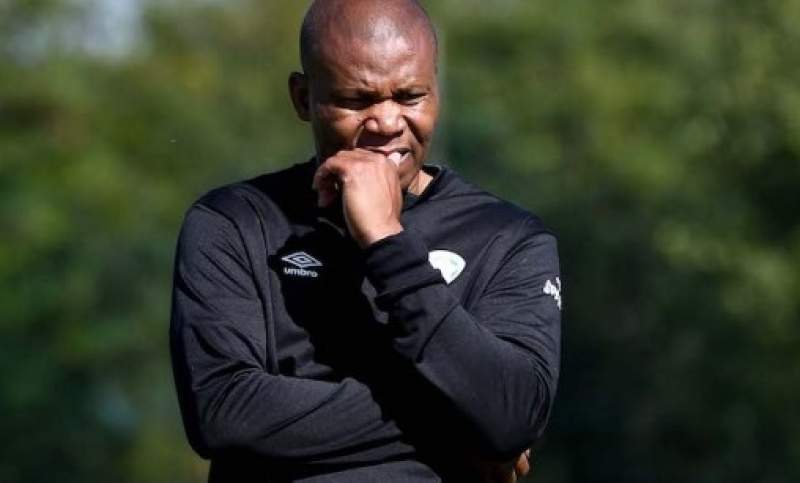 Kickoff.com reports that Maduka’s promotion has consequently moved Abraham Nteo to the position of assistant coach.

“Celtic have elevated the former South Africa under-23 midfielder to the position of Maduka's number two from his previous role of MultiChoice Diski Challenge coach.

"John Maduka will remain the head coach, he has always been a co-coach in the club," Konco tells KickOff.com. "Abram Nteo will serve as his assistant coach."

His promotion has received best wishes from his fellow Flames’ legend, Esau Kanyenda who tweeted “good news and congratulations to John Maduka” on Tuesday.